Which definition of van der Waals forces is correct? [duplicate]

London dispersion forces are the intermolecular forces that occur between atoms and between nonpolar molecules as a result of the motion of electrons in those atoms and molecules. They are induced dipole-induced dipole interaction, better described in following diagram: 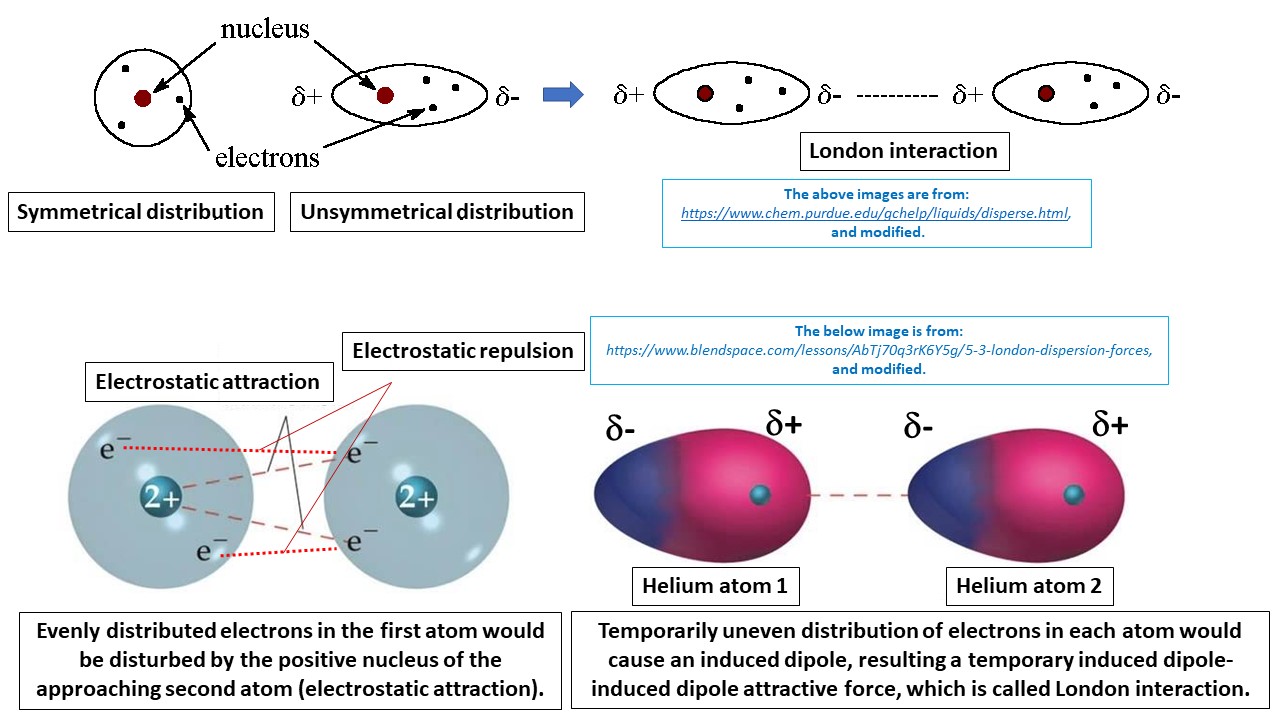 These inter-atomic or inter-molecular forces are the weakest of van der Waals intermolecular forces. London dispersion forces got its name due to its discoverer, Fritz London (Ref.1). You can find some details of the distance dependence on London forces here.

3
What are the different types of van der Waals forces?
6
London dispersion forces and distance relationship