How can I Solidify / cure silicon caulk used to create tubing

I'm not making a fuel line 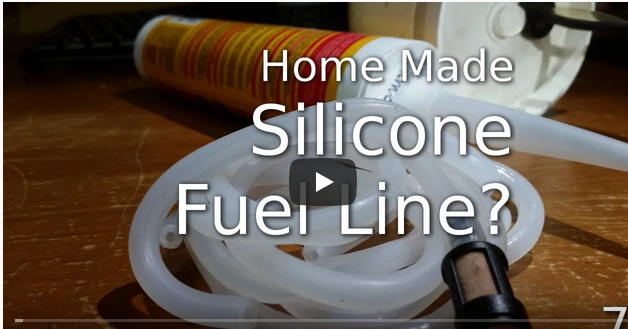 I'm not making a fuel line but different size tubes which will be transporting water vapour / mist created using a ultrasonic transducer (used in pond foggers) to test with (testing a fogpoinc delivery system).

PS: I know to use dark tubes to prevent algae growth in the tubes (this is just a delivery test setup). 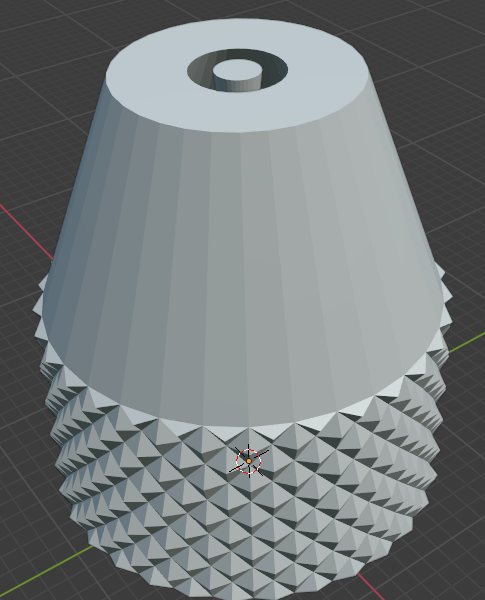 Anyone know of a more exact formula / ratios curing and preventing silicon caulk from sticking to itself while creating the tubes shown in the video. The video shows using water and hydrogen peroxide but doesn't specify the ratios to use.

Browse other questions tagged bond or ask your own question.

6
How can Iodine bond with 5 Fluorines in Iodine Pentafluoride?
3
How can alkali metals form covalent bonds?
12
How can oxygen have three bonds?
4
How many bonds can nitrogen form?
0
How exactly can an increase temperature be used to break the chemical bonds of a gas [SO2, for example]?
1
During formation and breaking of bonds, can the terms potential energy and bond energy be used interchangeably?
0
Can you create a temporary bond in between an atom and a filter by electrically charging the filter?