Why does dissolved oxygen concentration decrease with increasing atomic number of metals?

But I am confused because with increasing atomic number, the atomic size gets smaller and wont that make it harder to form a ligand bond with water? 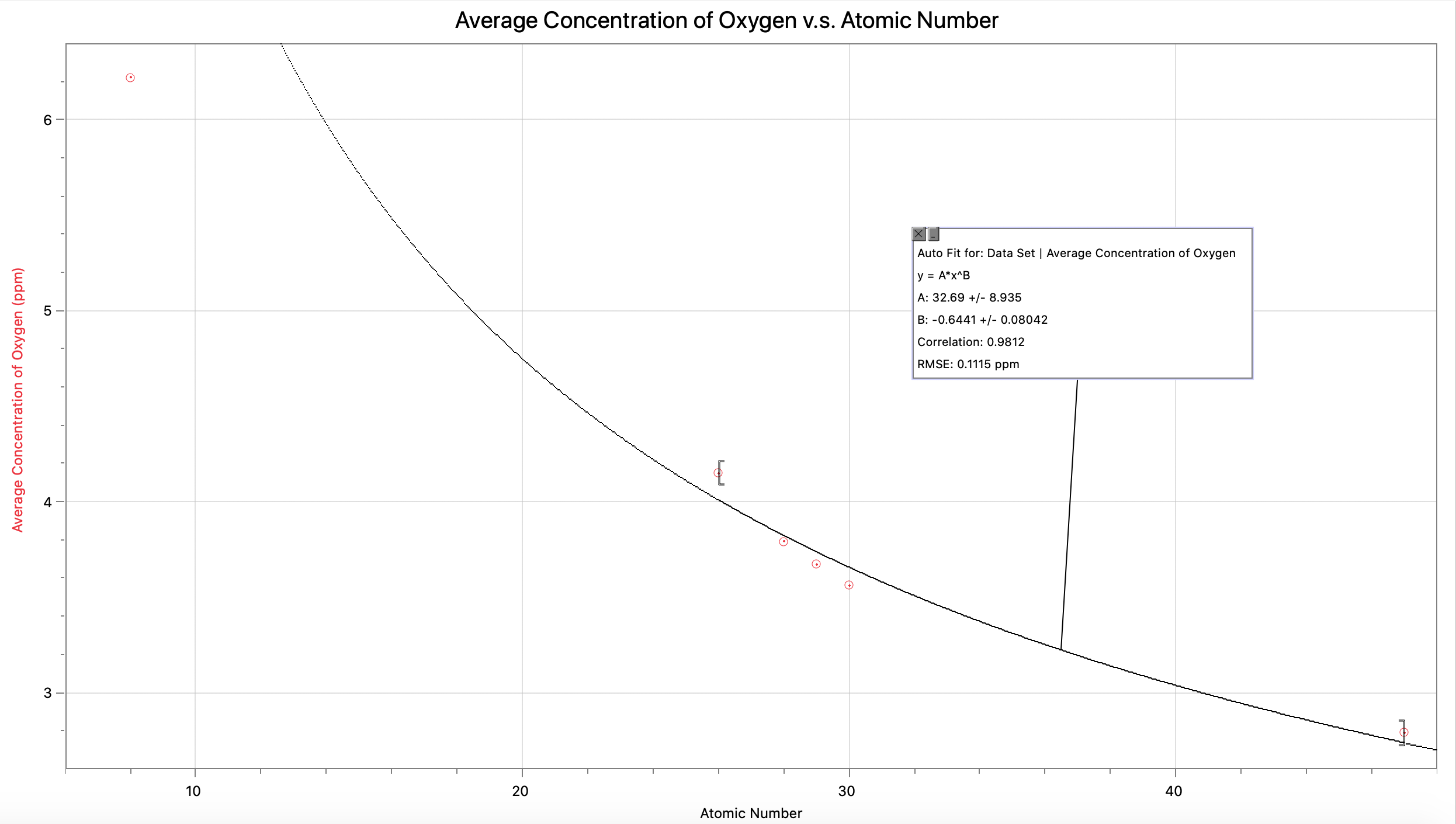 14
Does increasing concentration of copper sulfate decrease or increase its conductivity?
5
The explanation on atomic size
11
Does the mass of sulfur really decrease when dissolved in water and increase when burnt?
1
Why do increasing concentrations of zinc chloride not linearly decrease the freezing point?
3
Why does being “bonded” decrease atomic size?
7
The open circuit voltage of a battery: Does it decrease with increase in pH of electrolyte while the voltage across a load increase?
3
Does temperature affect the %oxygen in air by volume? (even though oxygen density varies inversely with temperature according to P/RT=n/V)
2
Why is the pH level of carbonation loss decreasing then increases afterwards?