Combined Effect of Steric Inhibition of Resonance and Inductive Effect 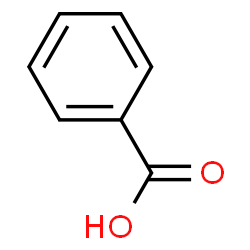 Browse other questions tagged inductive-effect steric-effects or ask your own question.