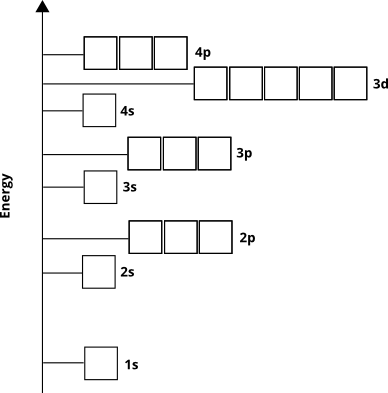 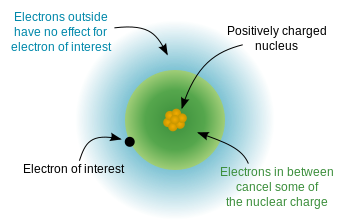 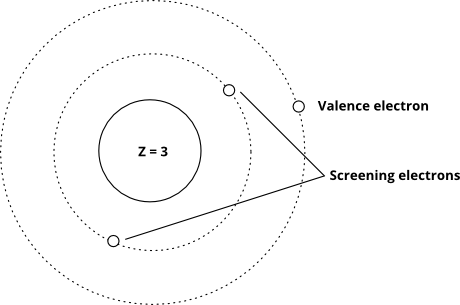 3
Why triiodide ion does not form ionic bond with cation having +2 charge?
1
Why does an anion not only bind to a single cation?
0
Why does Fluorine have a high affinity for Calcium?
7
Which has higher lattice energy: MgO or LiF?
0
Why do we use different arguments for determining the strength of hydracids and solubility of ionic compounds?
4
Does brewing tea with hard water reduce the amount of bioavailable fluorine?
1
charge density as a measure of lattice enthalpy & polarizing power?