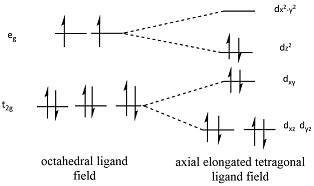 So what is wrong with the two arguments above?

Browse other questions tagged inorganic-chemistry coordination-compounds or ask your own question.