Does the benzene ring in styrene show a negative inductive effect on the ethenyl group?

I know that a group exerts an inductive effect on another one if there is a difference in electronegativity. In the case of styrene (1) all the atoms are sp2-hybridized. So, how could the phenyl ring show a negative inductive effect on the ethenyl group? 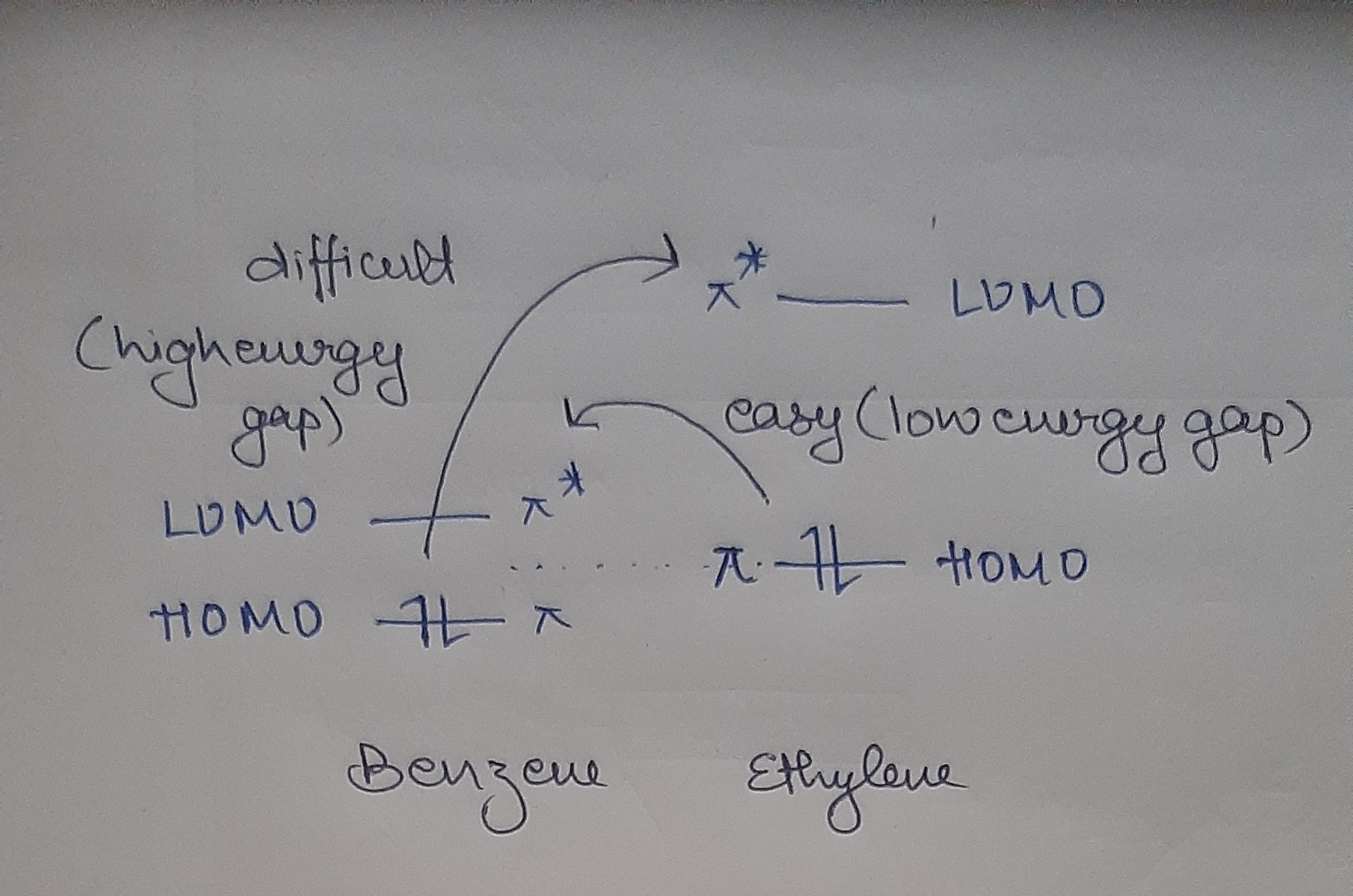 Surely, the HOMO, LUMO don't exist separately and only exist as a molecular orbital. But the separation makes for easy transfer of electrons from ethylene to benzene unlike the opposite.

Because I have involved pi orbitals into the solution, I believe mesomeric effect is more apt here. To talk about inductive effect we have to involve a more complex idea (group electronegativities). Resources for such data are not easily accessible. I would appreciate if someone can find the group electronegativities of benzene and ethylene and post them here for the analysis of inductive effect as well.

Surely, if present, a soft nucleophile will it will attack the 2-carbon on ethylene side-group.