Application of Markovnikov's rule with EWG's and Resonance

I want to ask a question concerning Markovnikov's rule. 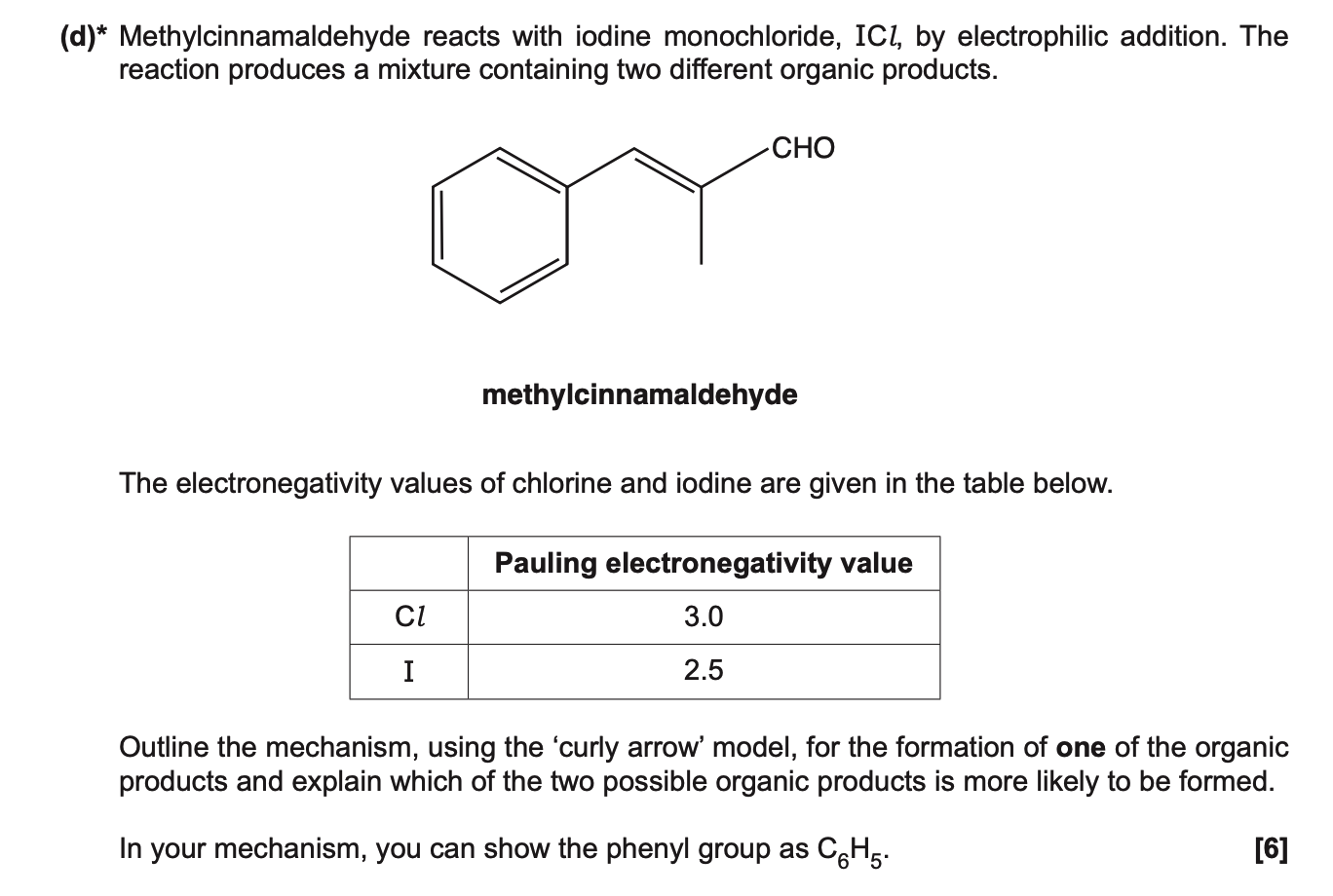 We can tell that there will be two types of stabilisation upon formation of the carbocation:

When attempting this question, I thought the more stable carbocation would be the one where the positive charge lies to the left of the alkene double bond, and can be stabilised by the phenyl group, since resonance stabilisation is stronger than sigma hyperconjugation to yield the major isomer.

However, the answers state the opposite: 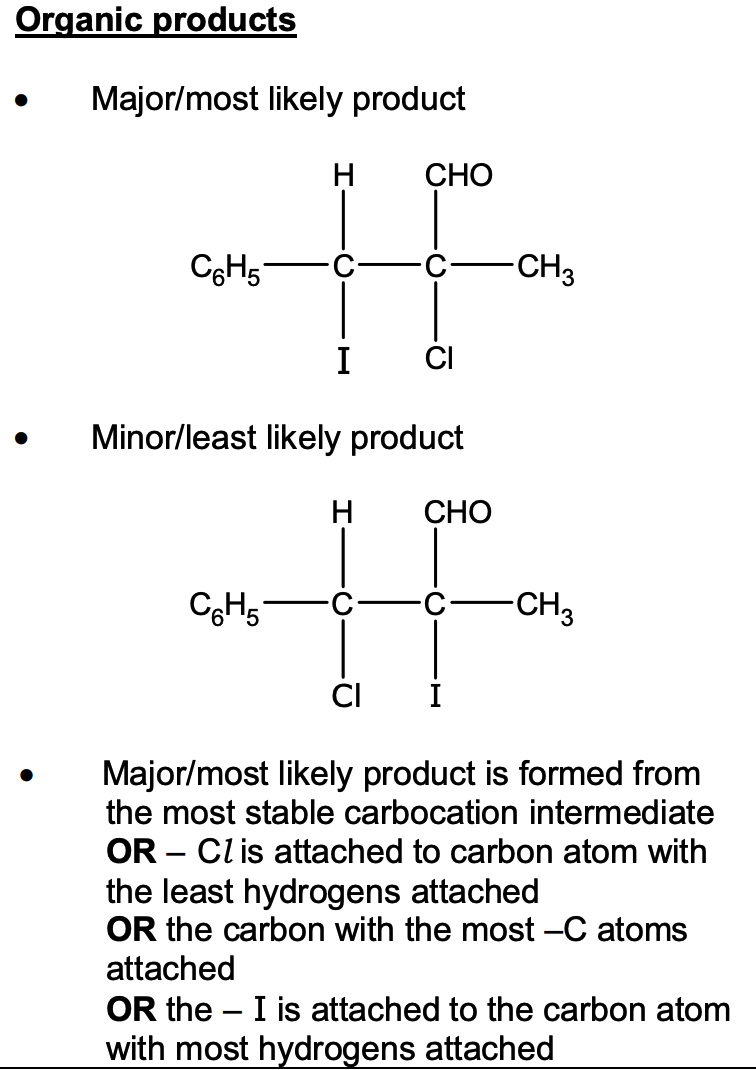 They state that the more stable carbocation is the one that can be stabilised by sigma-conjugation, yielding the alternate product, due to more carbon (groups) being attached to the carbon on the double bond. I thought it would be less stable as it is destabilised by the EWG aldehyde group and stabilised by the weaker sigma-hyperconjugation.

What is the correct interpretation of the answer?

Browse other questions tagged resonance hyperconjugation or ask your own question.

5
Regioselectivity of bromination of alkenes