In both the cases the compounds are not superimposable. So what is the difference between cis trans isomerism and stereoisomerism?

Among different isomer classes, cis- and trans-isomerism falls under the category of diastereomers where two compounds are neither superimposable nor mirror images of each other. I believe the other type of isomerism you're referring to here is structural isomers (constitutional isomers), which are in fact not stereoisomers, but are defined by compounds that have the same molecular formula, but different bonding patterns. Stereoisomers differ from this in that they have the same bonds between the same atoms, but they are arranged differently in space. 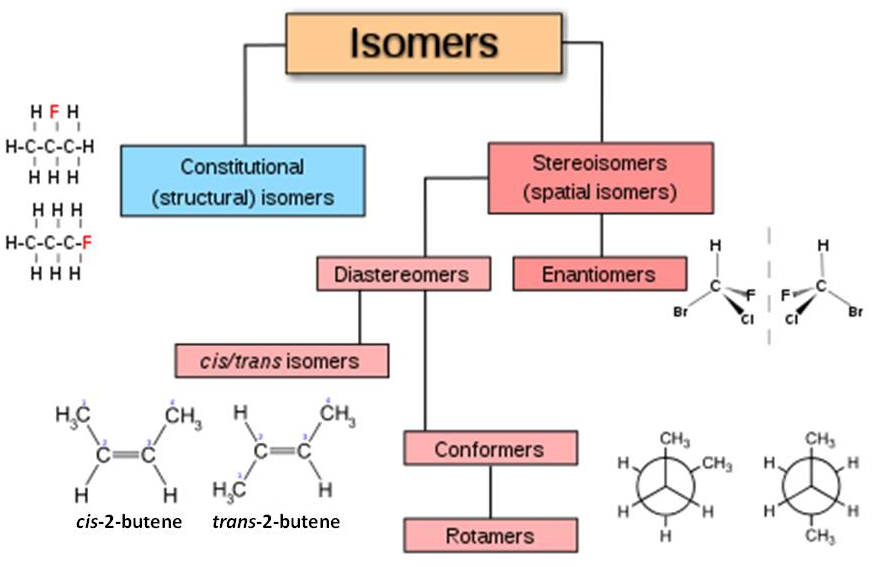 In the example given for structural isomers, 2-fluoropropane has the fluorine atom bonded to the 2nd carbon on the parent chain, while 1-fluoropropane has it bound to the 1st. Neither of these compounds have stereoisomers, because they do not have special properties such as chiral centers or double bonds that can create 2 or more forms of the same compound that have differing chemical properties. The examples that you gave in your question all have cis- and trans-isomerism, because the double bond present prevents it from rotating freely, and thus the full accurate model of the compound cannot be fully explained without including a "cis" or "trans" that indicates whether not the groups on either side of the double bond are on the same side or opposing sides.

Hope this clears things up a bit.

Edit: Looks like I made a mistake in reading your examples. 1,2-dichloroethane does not have cis- or trans- (geometric) isomerism, as it doesn't have a double bond that restricts rotation. 1,1-dichloroethene and 1,1,2-trichloroethene do not have isomers either. Although they both have a double bond, there are no two forms of the compounds with the same bonding patterns that are non-superimposable.

Not the answer you're looking for? Browse other questions tagged organic-chemistry stereochemistry terminology geometrical-isomerism or ask your own question.

4
Difference between conformational, constitutional, and structural isomers and the same and different molecules

0
Geometrical Isomerization
4
How many stereoisomers are possible for hepta-1,6-diene?
3
isomerism in coordination complexes
10
Number of stereoisomers of a polyene
1
How many cis-trans isomers does 1-O-stearoyl-2-O-arachidonyl-phosphatidyl-inositol-4',5'-bisphosphate have?
2
Why does having identical groups on either side of the pi bond lead to no geometrical isomerism?
10
Can a lone pair be involved in cis/trans isomerism?
3
How many stereoisomers are possible for 1,2-dimethyl-4-(propan-2-ylidene)cyclopentane?
0
Will the following complex show optical isomerism