I can't understand how to deduce the formula and how to do analytically instead of using the formula in case of complex molecules say of more than 3 chiral carbon atoms. 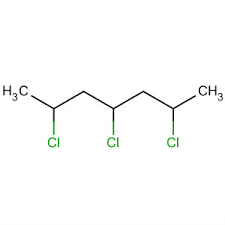 0
Number of stereoisomers of pentane‐2,3,4‐triol
0
In which of the these structures C-3 carbon is not a chiral centre?

7
What are chiral environments?
6
Cis-trans isomers internal energy
2
Number of stereoisomers of 3-ethyl-1-pentene-1,4-diol
12
Does a chiral centre have to have 3 or 4 different groups attached?
11
Mismatch of plane of symmetry vs Gold Book's definition for a pseudochiral carbon
2
Can chiral atoms have same substituents but with different orientations?
0
Which are the Geometrical isomers of the complex [Cr(NH3)2Cl2(en)]+?Is it one or two?