How does a lone pair of a central atom affect the dipole moment?

How does lone pair of a central atom affect the dipole moment?

So in summary, a lone pair of electrons can make a significant contribution to the magnitude of a molecular dipole moment due to the fact that they are more localized than bonding electrons and consequently there is a high electron density. But, the directionality (or lack thereof) of the lone pair must also be assessed, since a lack of directionality may preclude it from making a significant contribution to the overall molecular dipole moment.

Dipole moment can be defined as the product of magnitude of charges and the distance of separation between the charges. Dipole moment may refer to:

The dipole moment is actually affected by the presence of a lone pair of electrons because the electrons on the central atom can cause shielding effect as the inner orbital electrons does for the outer-orbitals. It can cause hindrances by charge imbalances which could result in imbalance of charges and which could destabilise the atom due to decrease in dipole moment.

Consider a molecule of carbon dioxide where two oxygens are present at each side of carbon: 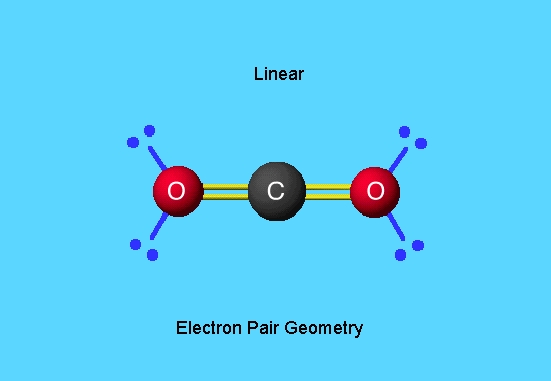 Here the formal charge on carbon is zero and the same formal charge is there on both the oxygens. Coming to the topic of dipole moments you should consider the lone pair of electrons on oxygen. The lone pair is generally resided on the other side of the bond [as shown in figure]. These electrons are a part of oxygen and these makes oxygen more electronegative because of which the dipole moment increases ans hence the bond becomes stronger.
In most of the cases the central atom in any compound of oxygen is more electropositive atom and electropositive atoms do not contain lone pairs. You can just imagine there are lone pairs on the central atom carbon which could generate some partial negative character in them and hence the bond between them must not be as strong as the bond between an electropositive and electronegative atom.

This all is governed by dipole moment only.

5
Why can't lone pairs remain in unhybridised orbitals?
2
Why does the lone pair of phosphine not contribute to its dipole moment?
2
Lone pair and dipole moment of ozone
1
Why is this PH3 considered to be an unhybridized molecule?