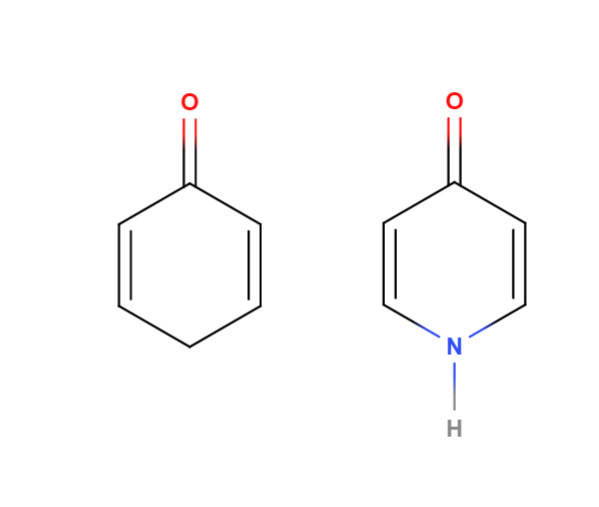 Which has a higher enol content; phenol or 4-hydroxypyridine?

The solution to this question in my book says that phenol has a higher enol content due to aromaticity. But 4-hydroxypyridine is also stabilized by resonance. So how does that affect enol content?

Your solution manual correctly predict that phenol has a higher enol content due to aromaticity. For example, you won't see strong carbonyl peak around $\pu{1700 cm-1}$ in FT-IR, which proves keto-form does not exists. It is 100% enol-form as phenol.

On the other hand, 4-pyridone is a different story. The dominance form, whether it is 4-pyridone or 4-hydroxypyridine, would be depend on which phase the compound is in. For example, the Ref.1 states that:

In the gas phase, there is a preference of the hydroxy form in both 2- and 4-hydroxypyridine, while in a nonpolar solvents such as cyclohexane and chloroform, the two tautomers exist in comparable amounts. However, the two equilibria are shifted entirely to the right in favor of the oxo-form, 2- and 4-pyridone, respectively in polar solvents as well as in the crystalline state.

Thus, it is safe to say, it is only in the gas phase, 4-hydroxypyridine dominate. However, in liquid phases, both form exist where predominance is depending on the solvent. In solid phase, 4-pyridone dominate. Since, both phenol and 4-pyridone are solid at ambient conditions, phenol has more enol form than 4-pyridone, which exist in keto-form as a solid.

Note that a public database set like Tautobase, implemented in DataWarrior, may be used to train yourself, too.