I have just learnt a 'rule' about benzene with more than 1 substituents attached (excluding the effect on steric hindrance):

I understand rule 2 (strong must dominate the weak), but I do not understand what is the principle behind rule 1: 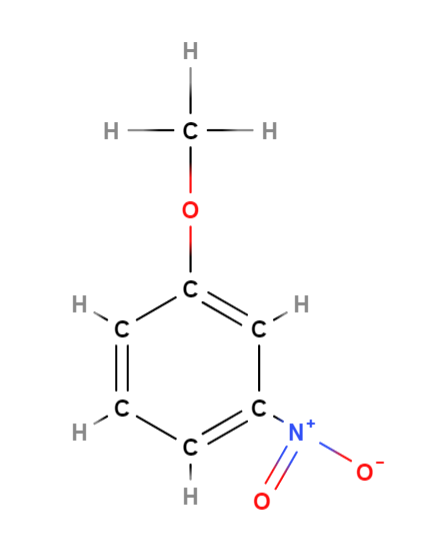 e.g. methoxide group wins over nitro group, although they are both strong EDG & EWG. I understand if the methoxide group is replaced by a methyl group, nitro group wins as $\ce{R-CH3}$ only has a much weaker inductive effect (compared to strong resonance effect). However, both methoxide and nitro groups use resonance to exert their respective directing effect, why activating groups always win?

I believe that if we ignore the inductive effects of the substituents for the time being, then the electron-donating group(which donates electrons via resonance effect) would manage to activate a few positions in one or more resonating structures, and the electron-withdrawing group can only take up this delocalized pair of $\pi$ electrons when it is present at exactly an ortho or para position where the $\ce{+M}$ effect operates, and the negative charge lies on the carbon alpha to the electron-withdrawing group.

So the only way an electron-withdrawing group can "win" is if it placed against a very poor electron-donating group.

First, in the case of $\ce{-CH3}$ or halogens (who neither use $\pi$ conjugation for electron donation nor have an electron-donating nature), the electron density donated to the ring is unable to emerge in the intermediates without being delocalised by the EWG, or second when the EWG is present exactly at positions where the negative charge reaches by $\pi$ conjugation(in case of "strong" electron donators).

If the group donating via the $\pi$ bonds is even a relatively better donating group, then unless all the ortho and para positions are having electrons being withdrawn by the presence of electron withdrawing groups, there will always be resonance structures donated having some partial activation at ortho or para positions.

Hence, the electron-donating group "wins" in such situations unless there is no steric hindrance during the substitution taking place.

Not the answer you're looking for? Browse other questions tagged organic-chemistry regioselectivity electrophilic-substitution or ask your own question.