Does the distance increase as the polarity increases? 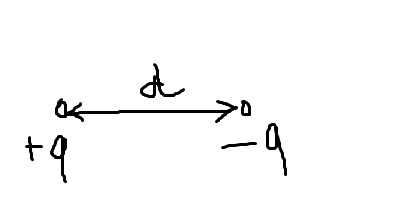 Actually when the more electronegative elemets pulls electrons, the partial charge, $q\le e$, increases and in case of 100% polar compund, $q=e$ whereas in 100% covalent compunds, $q=0$; so, you can see dipole moment, and polarity is maximum for ioninc compounds.But if two atoms have greater bond length, surely dipole moment and polarity increases.

I'm not sure if the guideline actually works out in empirical observations. There are at least two factors affecting bond length - atomic radii - and polarity of the bond. A more polar bond will have a less even distribution of electrons. The electron density will generally be closer to the more electronegative atom. This isolation of electrons may have the effect of "stretching" the bond.

Consider the following two molecules, both of which are linear and polar: 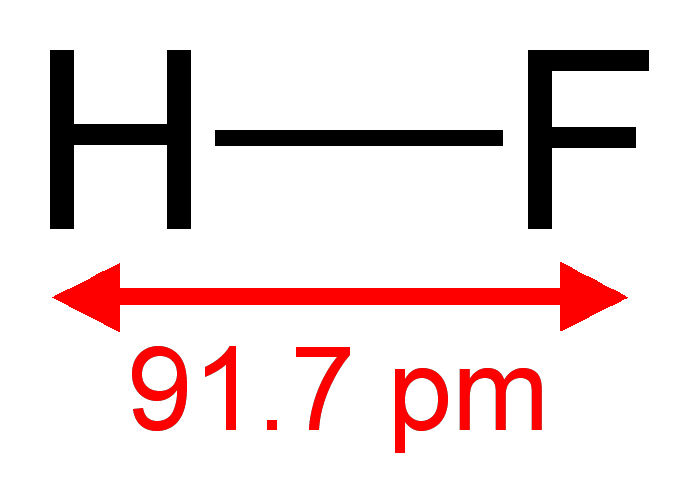 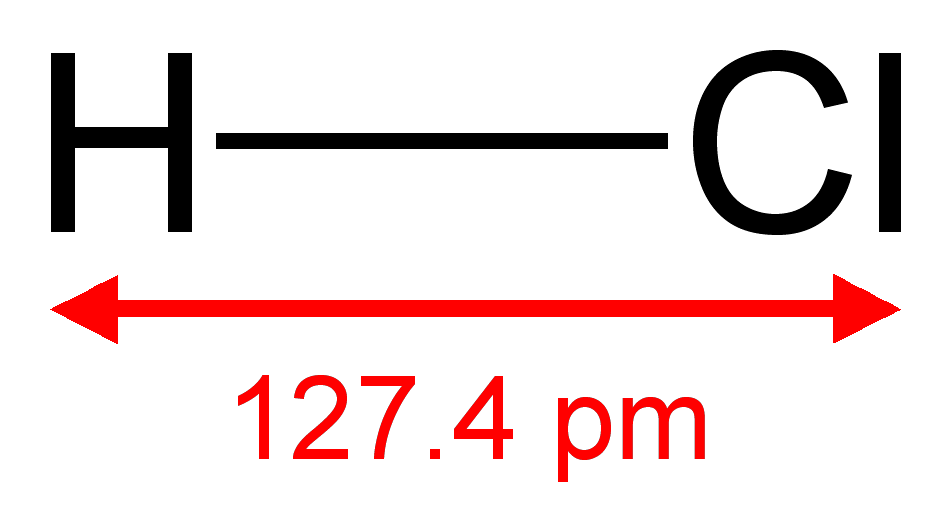 From polarity considerations alone, we might expect the $\ce{H-F}$ bond to be longer than the $\ce{H-Cl}$ bond because fluorine is more electronegative than chlorine. However, chlorine is a bigger atom than fluorine by nature of having additional sublevels of electrons.

23
How does a lone pair of a central atom affect the dipole moment?
3
Why is fat nonpolar?
13
Is an ionic bond more like a covalent bond or an intermolecular force?
19
What is the origin of the “positive-to-negative” convention concerning dipole moments in chemistry?
4
What are dipole moments in a molecule supposed to act upon?
4
Polarity index vs. Dipole moment
12
Does the dipole moment increase or decrease by increasing the bond length?
2
Why does dielectric constant of crystal fluctuates in case of Frenkel defect in a crystal?
4
What repulsion keeps non-hydrogen atoms at a distance: between inner shells or between nuclei?
16
Is the carbon atom in the carbon dioxide molecule partially positive?