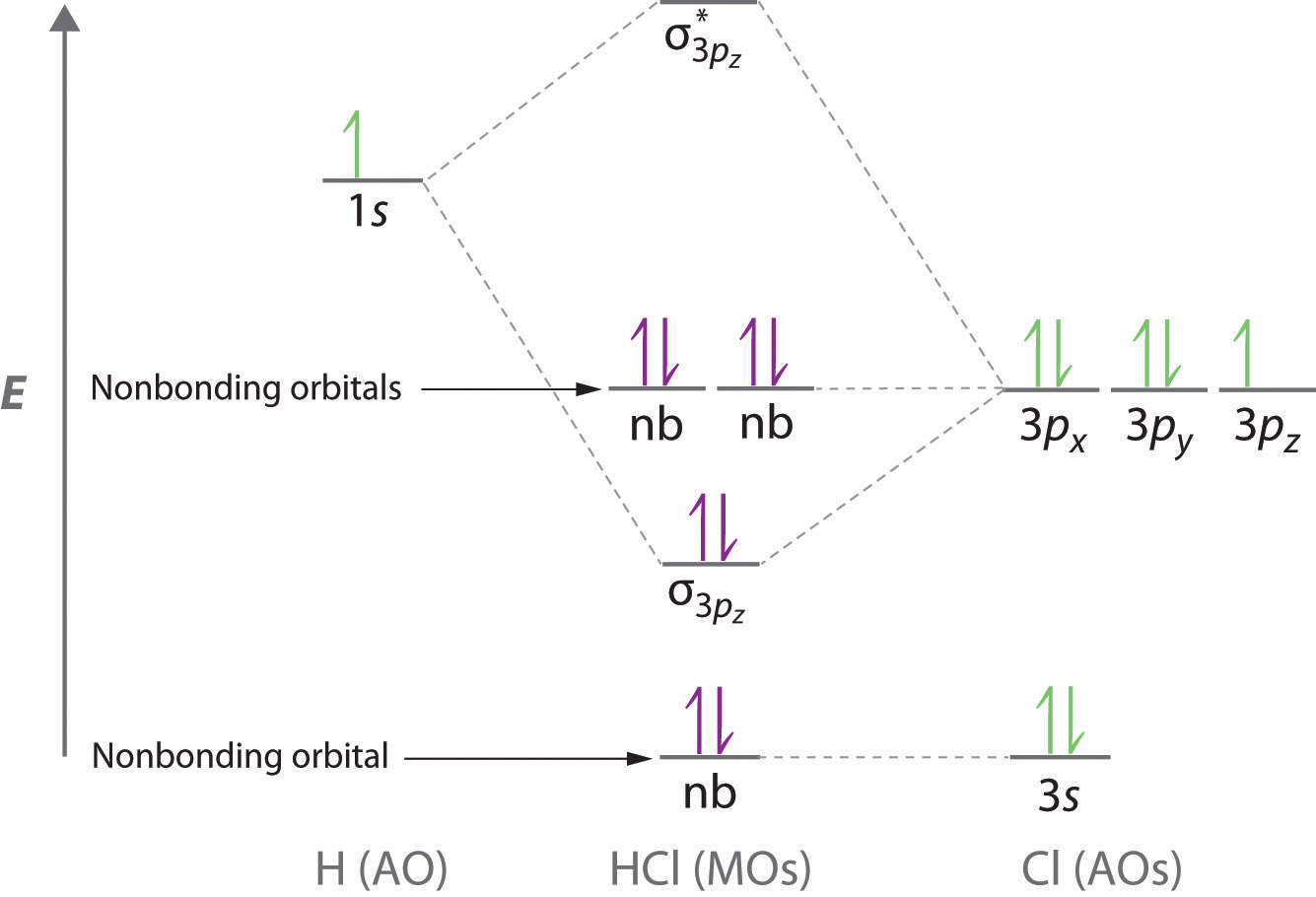 Help me walk through the logic here:

2) This is as far as I can understand. How does sigma star affect the acidities of the binary halogen acids?

If a covalent bond was formed, you would expect a decreasing acidity down the periodic table of the halogens, because the energy of the σ∗ would increase forming a less attractive LUMO (lowest unoccupied molecular orbital), which would result in less hydrogen atoms being pulled of the halide (i.e. lower acidity, higher pKa).

Here are some questions about the above excerpt:

1) Covalent bond formed between what?

2) Why would the sigma star orbital be populated if the hydrogen were removed and a bond formed in place of it? Or is a bond going to be formed with the hydrogen still present? 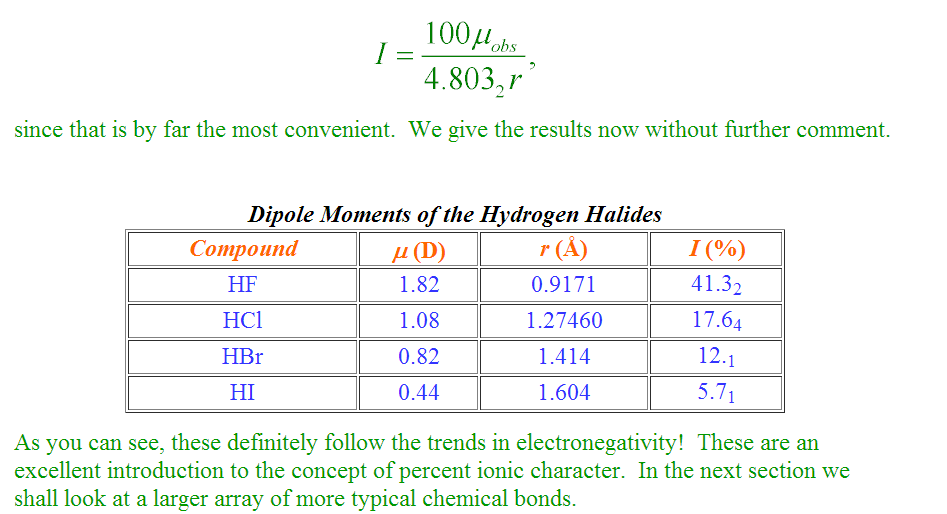 Some initial comments on the above:

1) Bonding in the $\ce{HX}$ series is a varying mix of ionic and covalent bonding. $\ce{HF}$ has the largest covalent bonding component and $\ce{HI}$ the smallest. This trend goes against what electronegativities alone would suggest, but is consistent with what overlap integrals (e.g. overlap between a $\ce{1s}$ orbital and a $\ce{2sp^3}$ orbital is better than overlap between a $\ce{1s}$ orbital and a $\ce{5sp^3}$ orbital) would predict. Therefor, the latter effect appears to predominate.

2) An MO diagram depicts only the covalent portion of the bonding situation. Therefor it is unlikely to accurately predict acid strength over the entire $\ce{HX}$ series where the (covalent\ionic) contribution to bonding is varying.

4) $\ce{\sigma^{\ast}}$ orbitals don't really need to be brought in to the discussion since they are unoccupied throughout the $\ce{HX}$ dissociation process.

I'm not sure I understand just what % ionic means in the Table you posted. When bonding is discussed, usually 3 types of bonding are presented (see this link for example) 1) covalent bonding where electrons are roughly equally shared, 2) polar bonding where we have a covalent bond with unequal electron sharing and 3) ionic bonding where electrons are not shared. For $\ce{HX}$ you can draw 2 resonance structures, one covalent and one ionic that both contribute to the true picture of the covalent bond in $\ce{HX}$. Is the % ionic in the Table referring to the polarization in the $\ce{HX}$ covalent bond, or is referring to a truly ionic bond? How does the increasing covalency suggested by the Table as you move down the $\ce{HX}$ series square with decreased bond strength down the series? Since bromobenzene and methyl bromide have dipole moments, the equation used to generate the % ionicity in the Table could also generate a percent ionicity for these compounds, but they are certainly not "ionic" compounds. I suspect the Table is measuring the polarization of a covalent bond and not referring to the ionic character found in a salt.

Not the answer you're looking for? Browse other questions tagged acid-base molecular-orbital-theory orbitals or ask your own question.

3
Draw a simplified MO diagram for the pi system of Methyl vinyl ether
4
Stability of Sulfides - backbonding?
32
Why does hyperconjugation help for ring cleavage?
3
Formation of trifluoride anion
3
The molecular orbitals of lithium hydride
4
When is donation into an anti-bonding MO stabilising?
9
How is Bent's rule consistent with LCAO MO theory?