Some questions on stereochemistry

I have a couple of basic questions on stereochemistry that confused me. Please help me understand them.

1) Why does a molecule become achiral if it has a plane of symmetry even though it has steriocentes?

2) When working with Fischer Projections, they say you can rotate a Fischer projection 180 degrees, but not by 90 degrees. I don't understand why.

Moreover, can you please suggest me a good resource wherein I can learn stereochemistry (not to very advanced level)?

1) Why does a molecule become achiral if it has a plane of symmetry even though it has stereocenters? 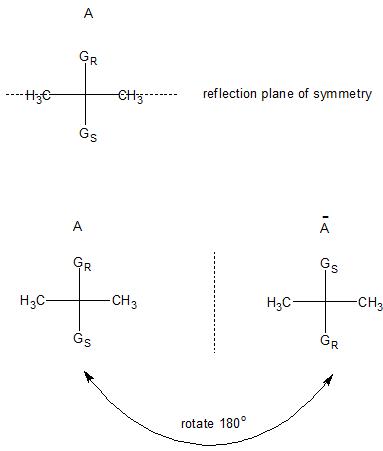 If you rotate the substituents on a Fischer projection by 90 degrees you change the stereochemistry of each substituent.

Here's a rotated tetrahedral molecule to help you see what I mean by the substituents are projected away/toward you. 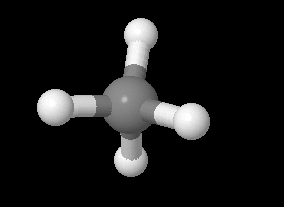 We can represent toward using a solid wedge and away using a hatched wedge: 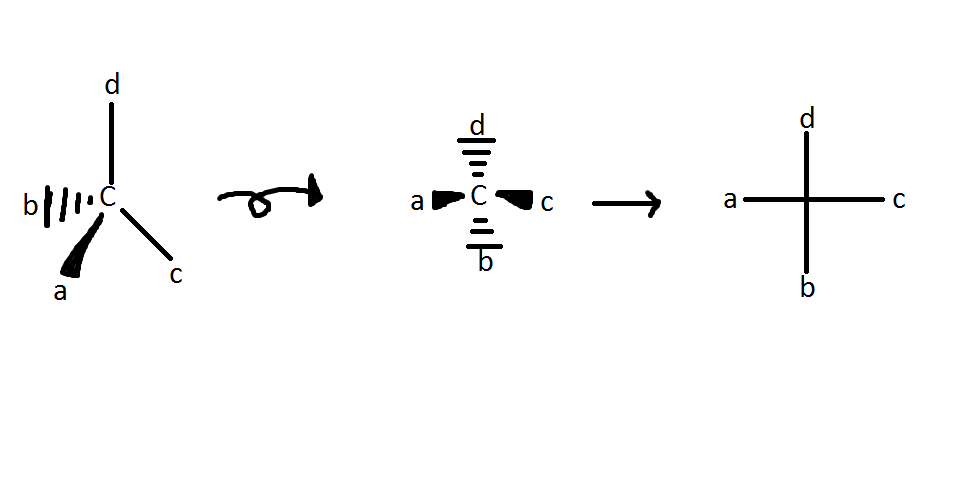