Which of the following orders is correct for heat of hydrogenation of these compounds?

Also, here in the 3, the intermediate formed is more stable due to dancing resonance. So, the order of heat of hydrogenation must be 1 > 2 > 3, which contradicts the answer. 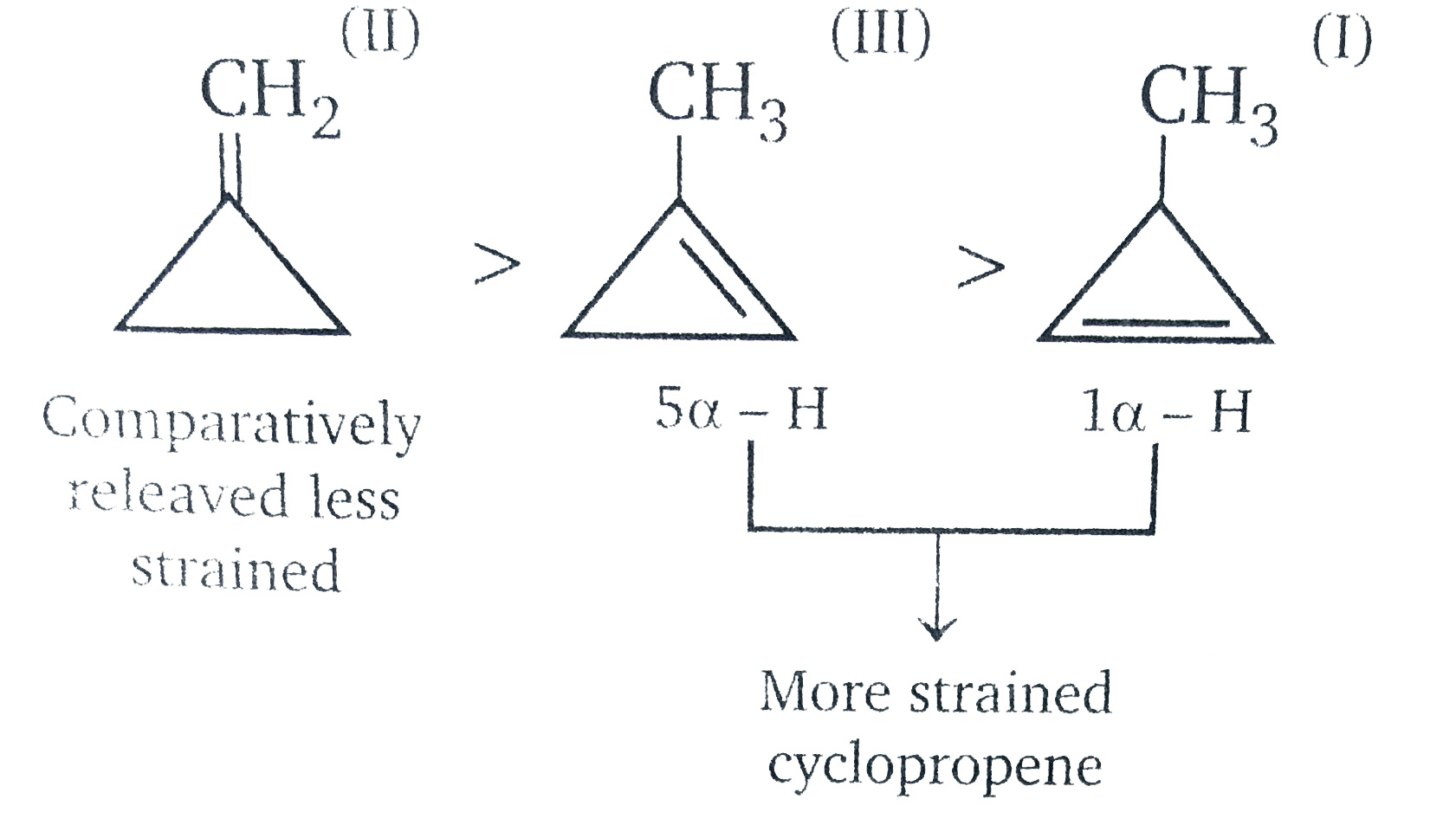 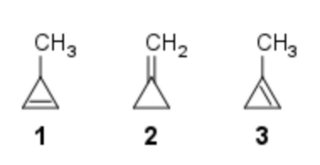 In the given problem, we have three compounds and have been asked to compare their heat of hydrogenation.

We start from the fact that the heat of hydrogenation of a compound is inversely proportional to the stability of the double bond in the system. Using this we can say that the opposite of the order of stability would be the answer

Comparing stability of the compounds

Here, the three compounds given contain three-member rings. Cyclopropane rings with all carbons being $\ce{sp^3}$ have a very high ring strain since the angle between the carbons are $\mathrm{60 ^\circ}$ when the expected $\ce{C-C}$ bond angle is $\mathrm{109.28^\circ}$.

Edit: After Rahul Verma's comment, taking hyperconjugation(due to similar total strain) for (3) and (1), due to better hyperconjugation on (3), (3) would be more stable.

Order of Heat of Hydrogenation

0
Relevance of strain energy, total energy and stability of molecule?