Are the following two compounds isomers?

Isomers are compounds having same molecular formula, but a different structural formula.

You will come to see that it is easier to recognise structural isomers compared to the rest (stereoisomerism).

When speaking about isomerism, a picture is worth a thousand words: 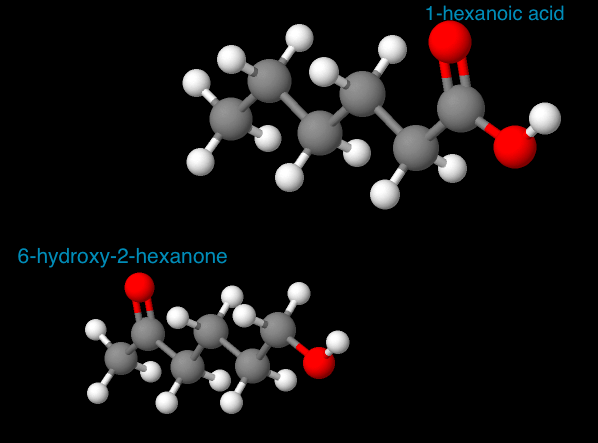 They are certainly isomers since they have same molecular formula but differ in structural formula and their chemical properties are also different.

4
Constitutional isomers for four carbon thioesters
3
Are primary, secondary, and tertiary amines considered functional group or chain isomers?
5
Identifying pentane isomers
5
Are the following two compounds isomers or not?
1
How many structural isomers does 1,2-dimethyl-cyclohexane have?