What is the derivation of the formula for finding number of pure and hybrid orbital?

I am studying Organic Chemistry. Recently I came up with the formula for finding number of pure and hybrid orbital that can be present in a organic compound. That is:

which tells that there are 18 hybrid orbitals and 12 pure orbitals present in benzene.

My question is, What is the derivation of this formula? 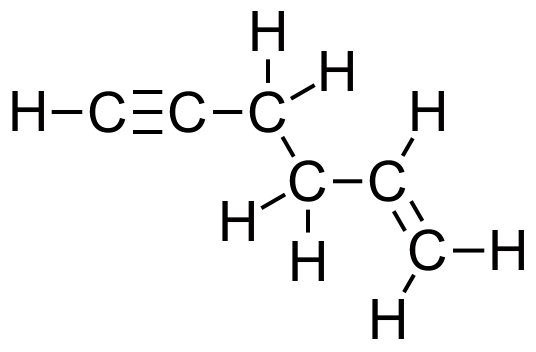 Your formula could be extended to:

This is the same as your second formula.

** I expect one of my physical/theoretical chemist colleagues to come along and inform us that under certain circumstances, hydrogen atoms may in fact act as if they have hybrid orbitals, but for most organic compounds we can ignore this behavior.

Not the answer you're looking for? Browse other questions tagged organic-chemistry orbitals hybridization or ask your own question.

15
Derivation of formula for the degree of unsaturation
9
Is the hybridization only related to atomic orbitals but not to the molecular orbitals?
3
How are electronic configurations including hybrid orbitals notated?
5
Is hybridization of the cyclopropyl anion sp5?
2
What's the "Charge" in Steric Number Formula