Is chirality absolute or relative?

While going through some questions on chirality and optical isomerism, I came across this compound: 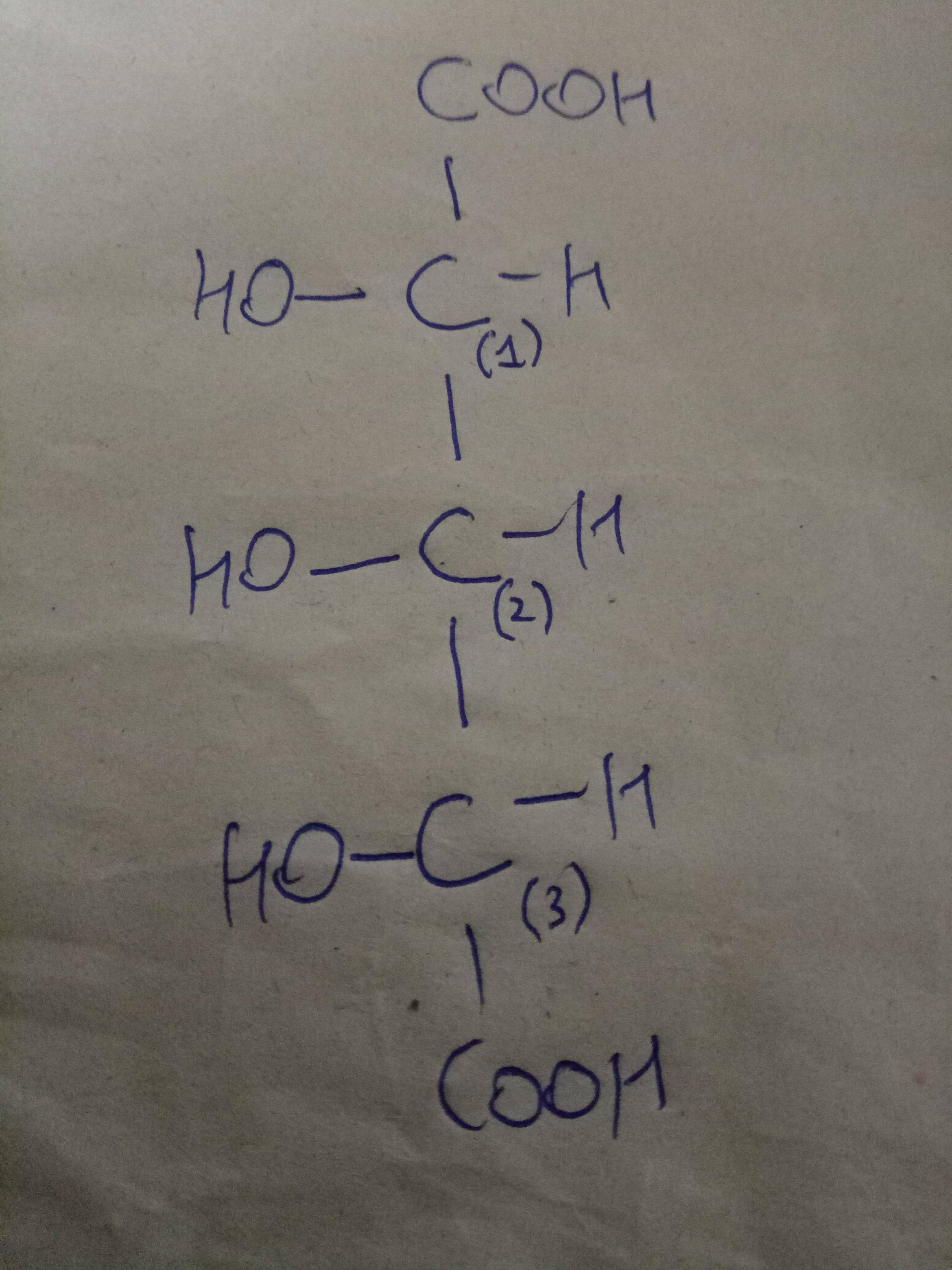 However a thought struck me that chiral carbon meant that 4 different groups are attached to it.

But what exactly does same group mean?

Does it mean that even the spatial arrangement of the groups should be different?

Or does it not matter?

So if spatial arrangement mattered, then the compound I have mentioned would have a chiral $C_2$ carbon for specific configurations around $C_1$ and $C_3$ carbons. 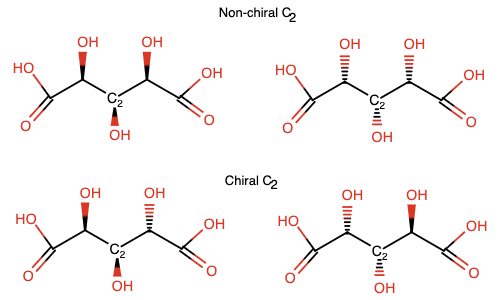 Also because you have more than 1 stereo center you're not limited to just enantiomers, you can get diastereomers - the molecules will be different even though they're not mirror images of each other: