I'm not sure if G is an activating or deactivating compound.

You may want to look at the relative order of activation/deactivation of some substituents, 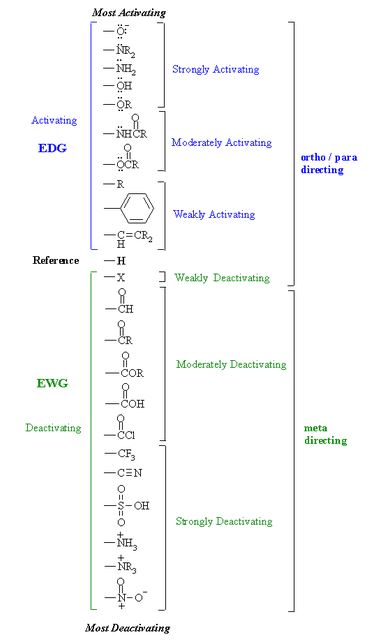 As per the image, $\ce{-NR2}$ is a strongly activating group, while $\ce{-CONH2}$ is a moderately deactivating group (bcoz, it lies somewhere in between $\ce{-COOH}$ and $\ce{-COCl}$). Hence, the net effect would be activating.

How can resonance structures help to explain the reactivity of the compound?

Resonance structures can tell whether the substituent is o,p -directing or m -directing. It can't say anything about rate of reaction.

How do we draw resonance structures that has two substituents such as G?

Just like you've drawn for a single substituent. The only difference is that the other substituent has replaced one of the $\ce{H}$ from the resonance structure drawn with single one. So, the other may participate in delocalization.

For F, does the lone pair on N affect the resonance?

Obviously, but not significantly, as it will participate in resonance too.

I think Br will attach para to N because N is a strong activating group and it will not go to between the two substituents because it is crowded, is this true?

Yes, but it is partially true.

Not the answer you're looking for? Browse other questions tagged organic-chemistry aromatic-compounds resonance inductive-effect or ask your own question.

10
What will be the major product on chlorination of m-nitrophenol?