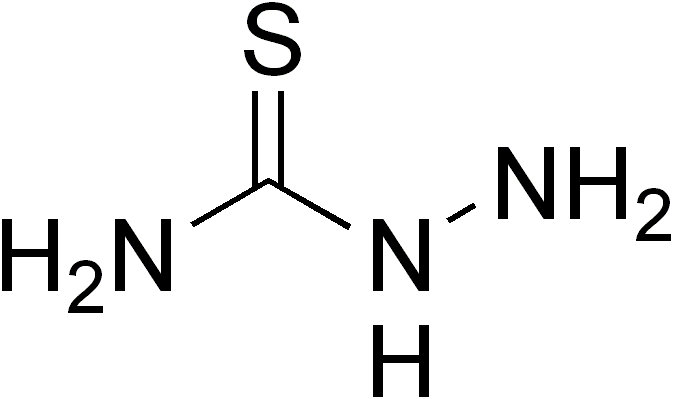 Browse other questions tagged organic-chemistry experimental-chemistry synthesis or ask your own question.

11
Reduction of α,β-unsaturated nitro compounds
0
How to attach a liebig condenser to a flask for reflux heating?
4
Influence of sodium cyanoborohydride on C=N bonds in DNA bases
11
What is the structure of iodide of Millon's base?
3
How to make p-chloroanisole from methanol and benzene?
1
Enol form of acetone is treated with D2O
0
Feasibility of Electrophilic attack on the Nitrogen over the Phenyl ring of Aniline
5
Epoxidation with peroxyacids
5
Peptide bond formation involving side chains of charged amino acids