What is the structure of CF3 radical? [duplicate]

Ask Question
Asked 3 months ago
Active 3 months ago
Viewed 147 times
1
$\begingroup$
This question already has an answer here:
What is the hybridisation of trifluoromethyl free radical? (1 answer)
Closed 4 months ago. 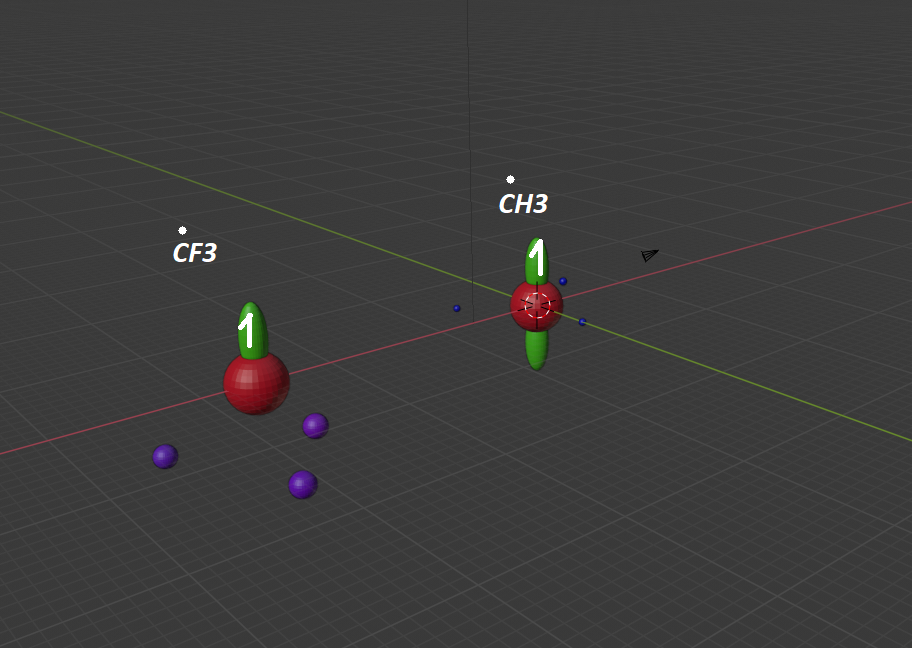 But why does this happen? Why does $\ce{F3C^.}$ also doesn't have a trigonal planar?

Edit : I have seen one possible answer in a different question. But is there any answer that is explained with the help of VSEPR or MOT or VBT?

But in situations like •CF3 where the atoms/groups attached to C are of high electronegativity things may change. According to Bent's rule more electronegative atoms/groups will favour less electro negative orbitals i.e. orbital s with lesser s character(Sp3 has lesser S character compared to Sp2). This is quite obvious because the more the S character of the C center the more is the tendency of the C center to attract the bond pair towards itself and in cases like electronegative atom, it will also try to attract the bond pair towards itself. This makes some unhappy situation. This is reflected by the Bent's rule. That is why •CF3 radical favours Sp3 hybridisation.

In conclusion, a radical will favour that hybridisation which will be energetically favourable for it.

11
What is the hybridisation of trifluoromethyl free radical?
7
Geometries of methyl and silyl radicals

20
How can the Bonding in IF7 be explained using LCAO method?
33
What is actually the difference between valence bond theory and molecular orbital theory?
0
Why does the PH3 geometry deviate more from the trigonal planar one, than does NH3?
1
Would an (NH3)2+ molecule be trigonal planar like BH3 rather than trigonal pyramidal?
4
Shape of urea molecule around N atom
3
Geometry of Ni(acac)2
2
Crystal field splitting of other orbitals