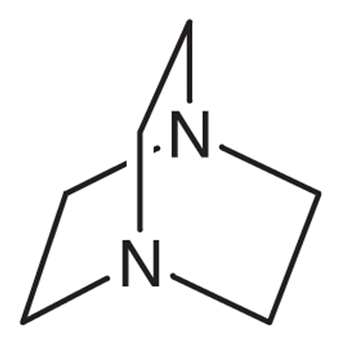 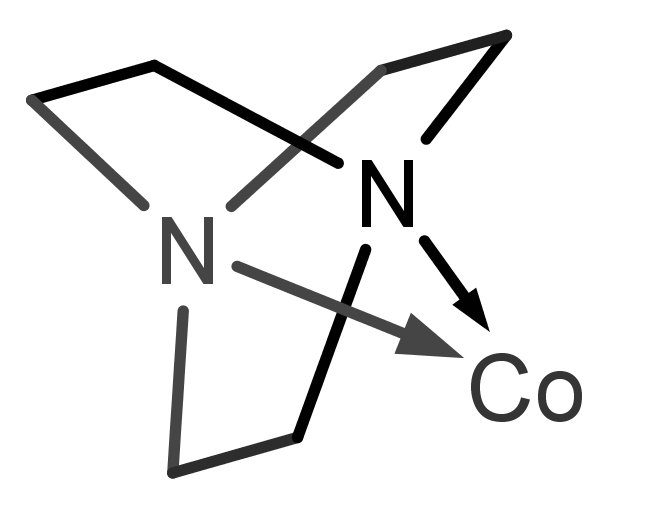 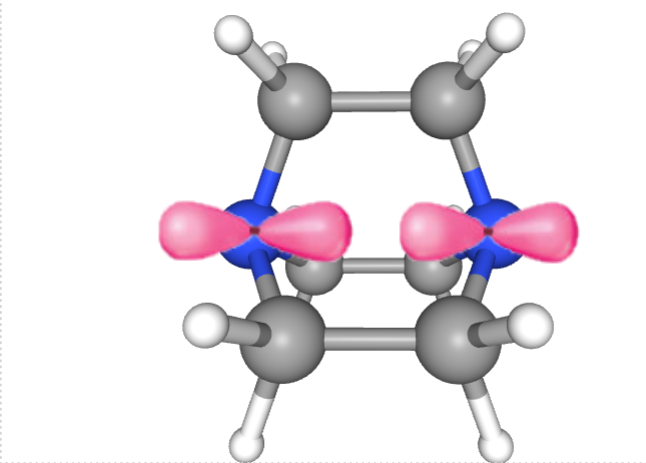 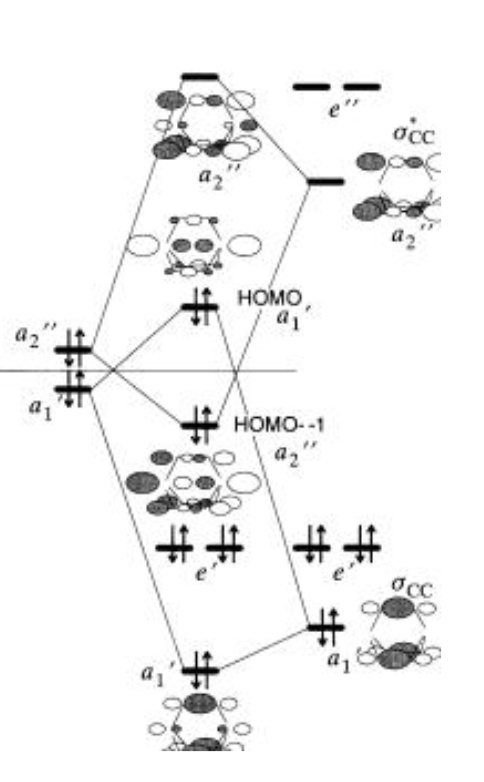 22
Why is the inversion barrier larger in PH3 than it is in NH3?
1
Are all complexes with a polydentate ligand examples of chelation?

1
Are all complexes with a polydentate ligand examples of chelation?
5
Why chelation increases entropy
3
Why does the nature and oxidation state of a central metal affect field split?
3
Why or why not can hydroquinone and 2H-pyrrole act as ligands?
3
Lewis acids as ligands
4
Determining the oxidation state of a bridging platinum complex
1
Kappa convention in additive nomenclature