Can electrodes be made from mercury?

'Mercury' was included in one of the possible answers for this exam question:

Name a metal that an inert electrode could be made from.

My answer was 'platinum' which was also a possible answer, but I’m curious how mercury, which is a liquid metal, could be used as an electrode during electrolysis? 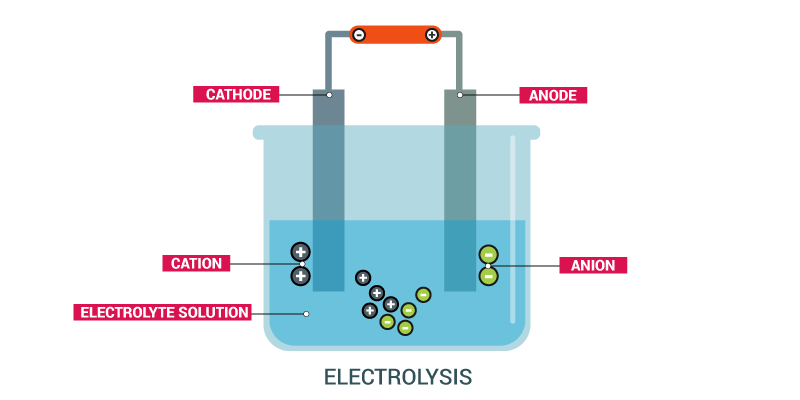 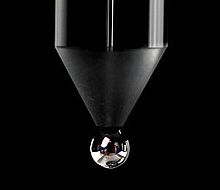 Related only - but posted as an answer as, while not 100% what you asked about, it's related enough to be worth noting.

In the past some angle detection or motion detection switches used rolling mercury as a bridge between two metal contacts.

The term "Mercury switch" was commonly used. The Mercury is necessarily inert relative to the associated metallic contacts on the environment used. Substantial currents can be handled in some designs. See references below for details. Thase switches are much less common now due to the hazards of Mercury contamination and the increased availability of electronic based alternatives.

Mercury Jet contacts have also been used in devices where minimising contact force is important.

Many images here each linked to a webpage.

Search What metals are used as contacts in a mercury switch? 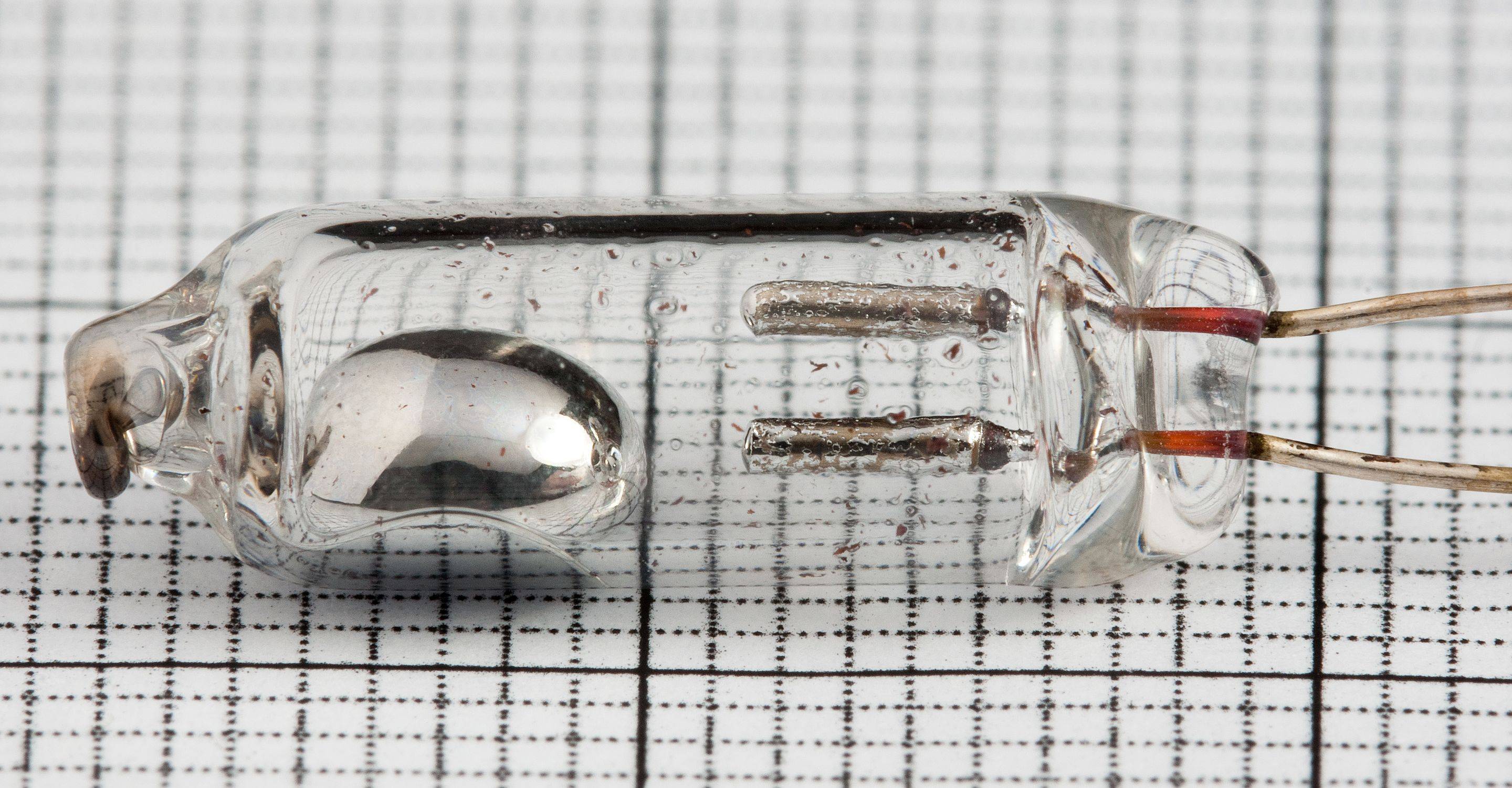 An old method of electrolytic production of sodium from water solution uses a mercury cathode. It is "inert" in regard to not taking part in the electrolysis itself. It dissolves sodium and prevents it from reacting back with water.

Not the answer you're looking for? Browse other questions tagged electrolysis mercury or ask your own question.

7
Why would hydrogen not be generated at the cathode when electrolysing zinc sulfate?
10
Cathode gained mass in zinc electrolysis
1
Difference between titanium and titanium dioxide electrode
5
How diphenylcarbazide is used to detect Mercury II ions?
4
How much time liquid mercury takes to evaporate?
0
What happens in an electrolytic cell when the cations are different from the metal of the anode?