Bonding and coordination of oxygen in a Ga2O3 crystal structure [duplicate]

First, I hop to the wikipedia article of Gallium oxide and find this image: 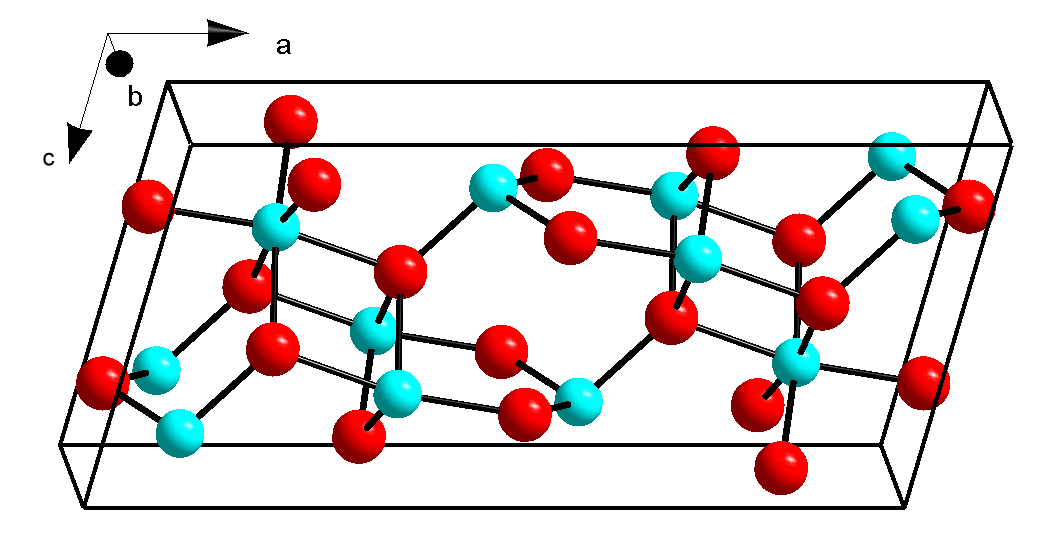 There was no labeling of the color, but I think Cyan is Gallium, and Red is Oxygen. The trouble is Ga typically has 3+ and Oxygen has 2- valence. Yet in this image we see Ga have 4 and 6 bonds! How is this possible?

The source is from a paper: J. Åhman, G. Svensson and J. Albertsson: A Reinvestigation of β-Gallium Oxide. In: Acta Cryst. (1996). C52, 1336-1338. (The image was made by a wiki admin on chemistry structure, who made many structures for wikipedia.)

So I check out the article and it has this figure: 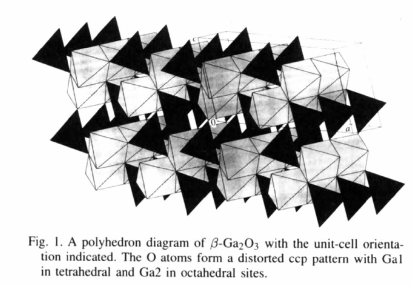 That's basically unreadable, so I go to Acta Crystallographica Section C and it has an interactive 3D chem model viewer and a model for Gallium Oxide: 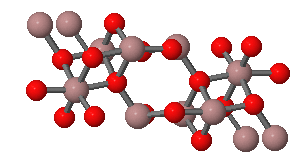 Again I see Gallium with 6 bonds and oxygens with 3 bond! Is this correct? please tell me how?

In Galazka's β-Ga2O3 for wide-bandgap electronics and optoelectronics,I find this description: 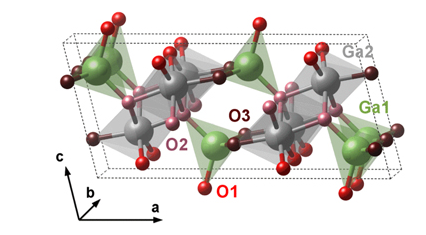 Can someone please explain the crystal structure of $\ce{Ga2O3}$, beta-gallium oxide?

Does it help if you think of this as an ionic compound? In ionic compounds, there are no directed bonds. The coordination number depends on the size of the ions, coupled with the need for electroneutrality.

For example, in calcium oxide, both calcium and oxygen (in red) have octahedral coordination, with 6 neighbors each: 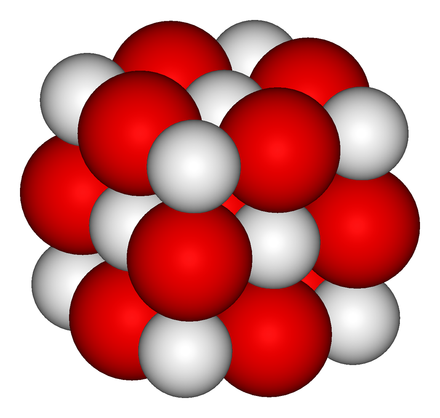 Granted, the electronegativity difference in calcium oxide is 2.44, while in gallium oxide it is only 1.65, and not different from that of silicon oxide, which has a network covalent structure.

Also, consider structure like that of hexagonal ice, where each oxygen is surrounded by four hydrogen atoms, two connected by covalent bonds, and two connected by hydrogen bonds. In this case, the atomic distances are clearly different, and you would be correct to say that oxygen makes two bonds, with a tetrahedral coordination if you consider the hydrogen atoms from neighboring atoms.

To distinguish these three extremes (ionic bonds in one case, covalent bonds plus contacts with neighboring atoms, network covalent structure) and to categorize what is going on with gallium oxide, you would have to look at the gallium oxygen bond lengths, which should be available in the paper you cite.