Interference of Ca-EDTA with fluoride delivery in mouthwash

The goal of fluoride mouthwash is to deliver $\ce{F-}$ to the surface of the teeth to turn hydroxyapatite in the dental enamel into fluorapatite. Typically sodium fluoride or stannous fluoride are used. 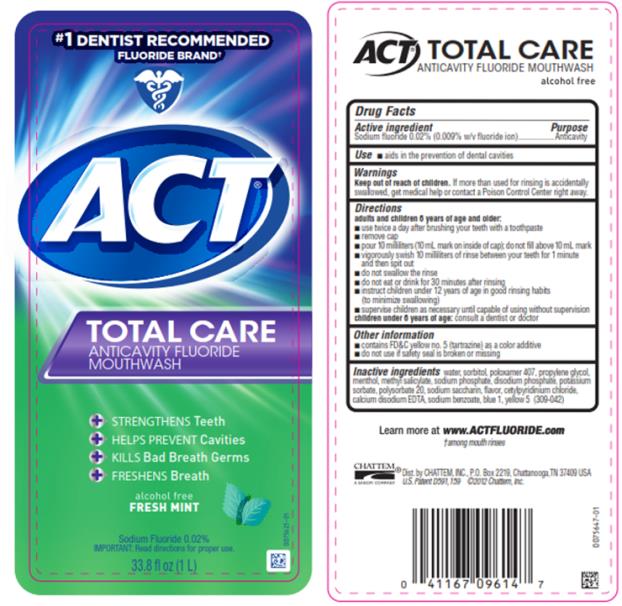 I suspect $\ce{EDTA}$ is used as an anti biofilm agent or preservative, and the $\ce{Ca}$ is used so it doesn't chelate dental $\ce{Ca}$. I assume this use is unrelated to the process of fluoride delivery.

Browse other questions tagged inorganic-chemistry coordination-compounds drugs or ask your own question.

3
Ratio of copper(II) ions to EDTA?
19
Why doesn't EDTA complex with alkali metal ions?
1
What happened to mesoporous materials for drug delivery?
4
Why is edta in its calcium complex still a tetraanion at pH 10?
3
EDTA titrations of singly charged cations