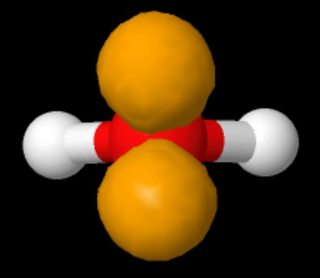 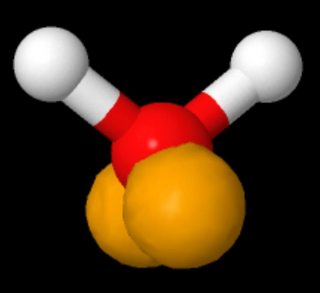 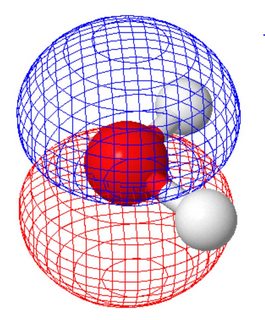 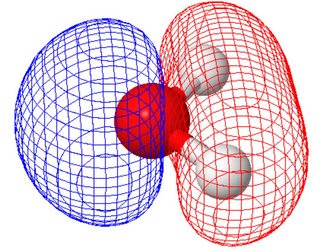 48
Why does bond angle decrease in the order H2O, H2S, H2Se?
46
Are the lone pairs in water equivalent?

1
Bent molecular geometry of water
12
Why is disilyne bent?
3
Why is aluminium carbide bent?
2
Dichromate ion: Tetrahedral or bent?
46
Are the lone pairs in water equivalent?
2
Is the VSEPR theory correct in determining the bond angle of sulfur dioxide?
0
POI is a bent molecule similar to water. How are the two molecules different it terms of bond angles and what causes this?