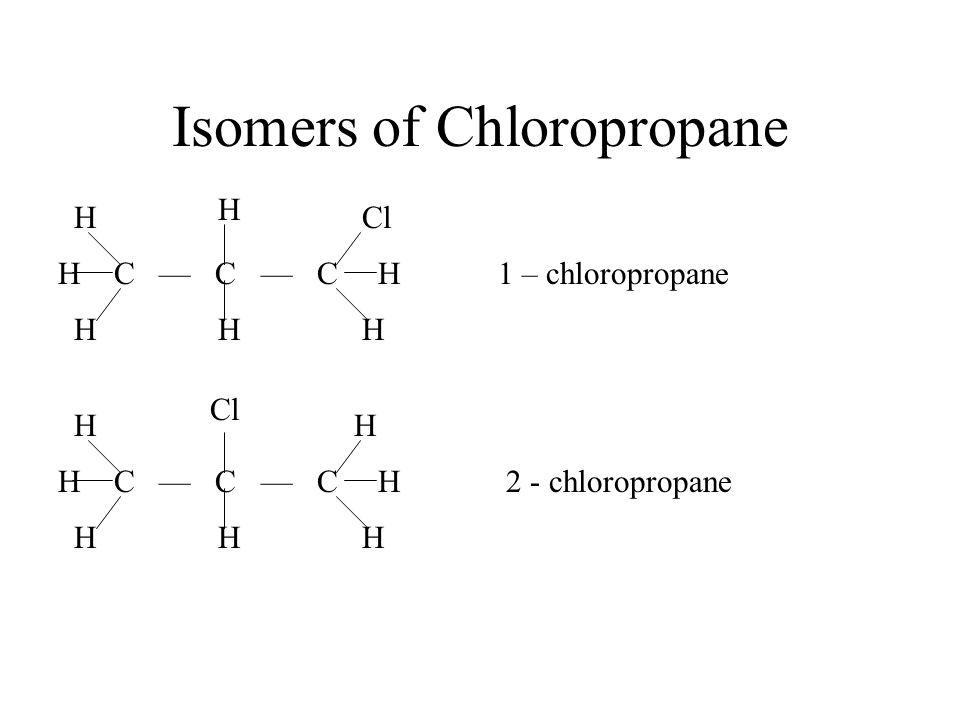 If you have a basic knowledge of IUPAC nomenclature of hydrocarbons then you should know that we start naming a hydrocarbon by first choosing the longest carbon chain (if the hydrocarbon is a saturated one otherwise we take the chain containing double or single bond) and then by assigning the lowest possible number (which stands for its position ) to the substituent atom (here, chlorine) and followed by other steps(which we don't need for this explanation). So according to this method, in the hydrocarbon which you mentioned as "3-chloropropane", we could assign chlorine the lowest possible number for its position by starting to number the position of the carbon in the principal chain from the carbon atom with whom Cl is attached and hence we name it as 1-Chloropropane and not "3-Chloropropane".

According to the IUPAC nomenclature of hydrocarbon: Number the carbons of the parent chain from the end that gives the substituents the lowest numbers. When comparing a series of numbers, the series that is the "lowest" is the one that contains the lowest number at the occasion of the first difference. If two or more side chains are in equivalent positions, assign the lowest number to the one which will come first in the name. According to this rule, Chlorine gets the first priority and numbering starts from 1-Chloropropane.

1
Equilibrium between R and S configuration?
10
Functional group naming order?
14
Why do we insert a numeric multiplier after group positions when naming an isomer?
5
Are a meso compound and its mirror image isomers?
4
Identifying pentane isomers
0
Naming substituted branched alkanes with different projections
8
Why are conformational isomers considered as isomers?