can a vapour denser than air evaporate in a closed chamber? [closed]

There is some liquid substance on a bottle placed on the floor of the container. 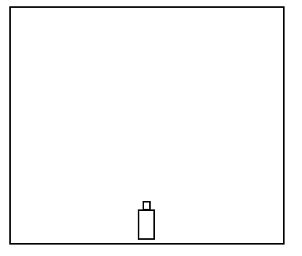 Let's heat the liquid until it starts to evaporate. Let's say 20% of the liquid evaporates.

Disregard any effect of pressure buildup in the container which would block the evaporation.

Note: the liquid we are considering generates a vapour that is denser than air, so a "cloud" of vapour would start forming at the bottom on the container, unable to rise. (unlike water vapor for example, which would be less dense than the surrounding air and would start to rise) 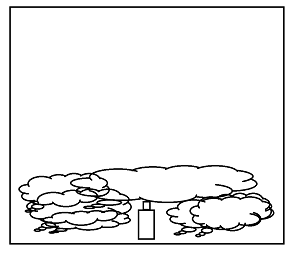 If it's not clear enough, imagine what happens when solid carbon dioxide (dry ice) sublimates:

Would this patch of saturated air block the evaporation of the rest 80% of liquid?

I am thinking that the liquid would be soon in contact only with saturated air and the evaporation would stop even though there would be still plenty of unsaturated air in the upper section of the container.

Browse other questions tagged water phase vapor-pressure or ask your own question.

3
Does benzene vapor react with air in a closed barrel?
0
Vapor Pressure, Equillibrium, and Increasing Pressure
1
Can vapour pressure be used to 'generate' work for free?
3
Can we compare the vapour pressure of solutions whose concentrations and temperature is known?