Why does the heat of formation of organic radicals and positive ions decrease with their size and degree of branching at the radical or ionic site?

The heat of formation of organic radicals and positive ions decreases with their size and even more importantly with their degree of branching at the radical or ionic site. A lower heat of formation is equivalent to a higher thermodynamic stability of the respective ion or radical. The corresponding trends are clearly expressed by the values given in Tables 2.2 and 2.3, This causes the fragmentation pathways of molecular ions proceeding by formation of secondary or tertiary radicals and/or ions to become dominant over those leading to smaller and/or primary radical and ionic fragments, respectively (Sect. 6.2). 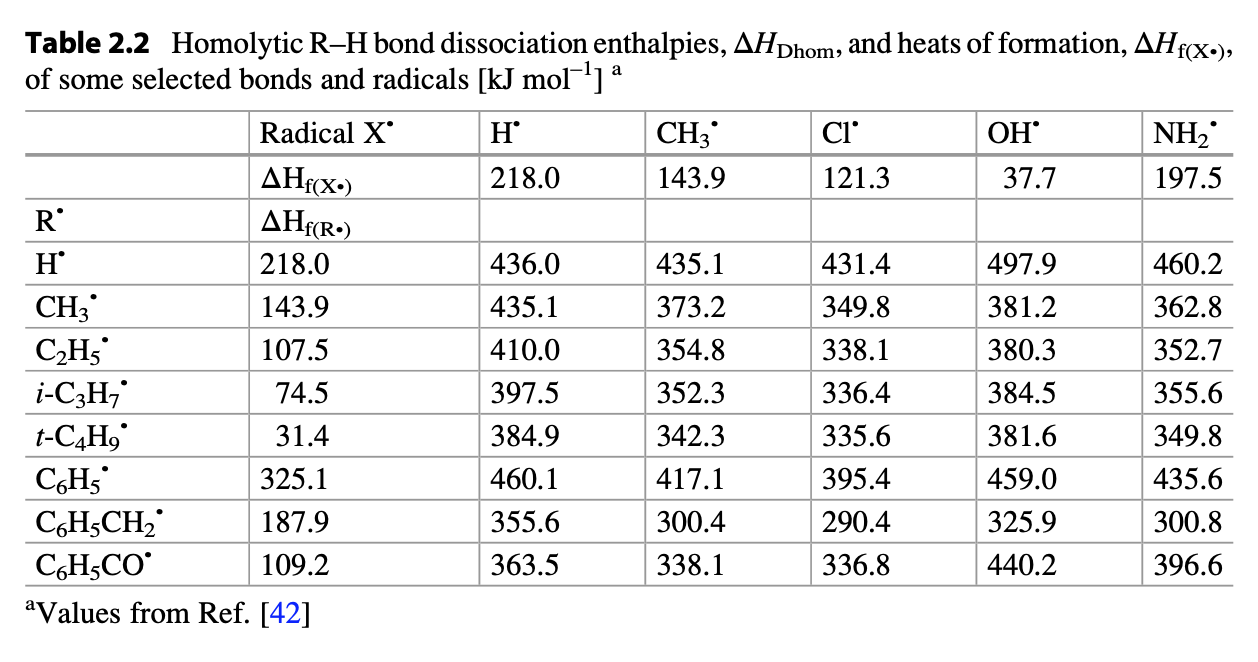 Why does the heat of formation of organic radicals and positive ions decrease with their size and degree of branching at the radical or ionic site?

I would greatly appreciate it if people would please take the time to explain this.

Here is a rather simple structure explanation presented on this site. To quote, where 'pieces' refer to an organic molecular with a non-symmetric branching structure:

You’ll notice something – the simpler the pieces are, the easier they are to stack together, which provides a tighter fit with fewer spaces. Here, by putting a kink in the block, we make them harder to stack.

What’s this got to do with chemistry?

When compounds freeze, the process is a lot like stacking bricks. The more symmetrical the molecules are, the easier it will be and the fewer spaces there will be between the molecules. Fewer spaces = better stacking. Hence, when you compare hexane to its structural isomer, 2-methylpentane, hexane has a much higher melting point due to the regular arrangement of its structure.

It looks like as we increase branching, we’re increasing melting point and decreasing boiling point. What’s going on? [...]

Boiling point is related to the forces between molecules, which in the case of hydrocarbons is Van Der Waals interactions. If you’ve ever seen microscope images of a gecko’s feet – which allow it to climb walls – you’ll see that there is no adhesive but the pads contain a tremendous amount of surface area. It’s all about the Van der Waals interactions.

As we decrease surface area, we are going to decrease intermolecular Van Der Waals interaction and therefore decrease boiling point.

The summary relationships are presented as follows:

The above connects boiling point to branching structure, and this paper "Hypothetical Thermodynamic Properties: The Boiling and Critical Temperatures of Polyethylene and Polytetrafluoroethylene" found here links BP to thermodynamics. Per the opening reference statement: "A lower heat of formation is equivalent to a higher thermodynamic stability".

This completes the argument as to why the heat of formation decreases for organic radicals with decreased size and degrees of branching.

Not the answer you're looking for? Browse other questions tagged physical-chemistry thermodynamics enthalpy mass-spectrometry radicals or ask your own question.

0
Hyperconjugation, stability of molecules, and heat of formation

1
Why does branching decrease density and melting point?
1
How does electrolytic conduction depends on the size of ions & their solvation?
3
Electron Ionization and the Franck-Condon Diagram: vibrationally excited and vibrationally ground states
7
Heats of formation of neutral molecules and homolytic vs heterolytic bond dissociation in mass spectrometry
1
Values for heat of reaction example
0
Hyperconjugation, stability of molecules, and heat of formation
1
Why does lattice enthalpy decrease with increasing ionic size?
2
Origin of electrode potential and its connection with electric double layer