Why does the binding of DMSO to metal via the S atom (k-S) strengthens the S=O bond?

But how is this possible? The sulfur is already electron deficient due to the strongly electronegative O, and should be a $\ce{\pi}$-acceptor, and accept electrons from metal into the $\ce{\pi^*}$ orbitals. This means that the S=O bond should also be weakened in this case. But this does not happen. Why? Does it have something to do with the molecular orbitals of DMSO?

[Note: According to this post, the O is mainly pi donor and the S pi acceptor for DMSO, and I agree with the argument in that answer. But it does not say anything about the strengthening of the S=O bond in S bonded complexes.]

The pictures of HOMO and LUMO of DMSO: 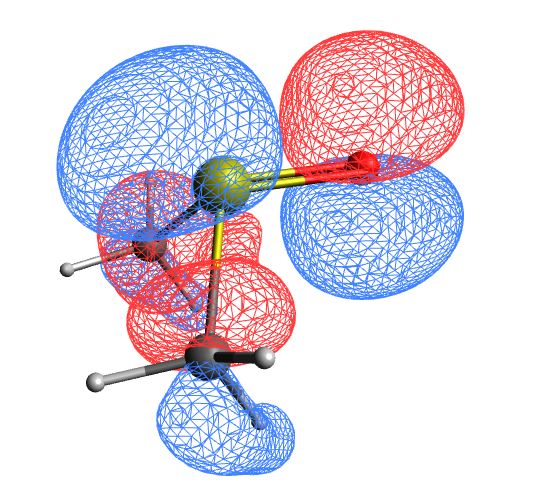 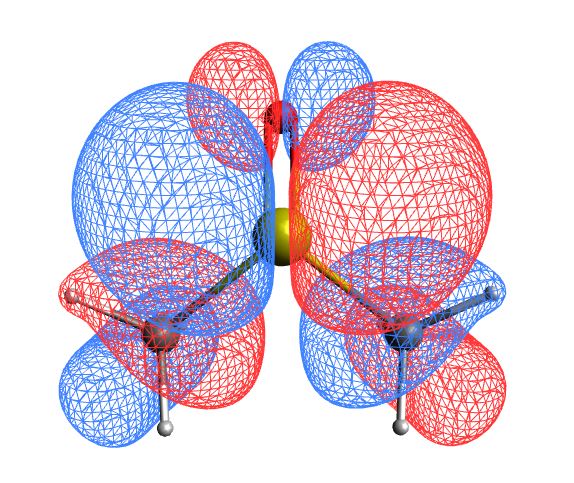 5
MO-Scheme of SCN- and its bonding properties when used as a ligand
11
IS DMSO-o a σ-donor, a π-donor, or both?
12
What is the reason of the color difference for the cis/trans isomers of tetraamminedichloridocobalt(III) chloride?
4
Why is CO ligand higher than CN- in the spectrochemical series?
0
What is the binding mode of the ligand in complexes with quadruple metal-metal bonds?