In a $\ce{NO3^-}$ ion, the negative charge can delocalise among three O atoms, but in a $\ce{HSO4^-}$ ion, in addition to delocalisation among three O atoms, there is an additional OH group, which further stabilises the anion by inductive effect. So $\ce{HSO4^-}$ is the more stable conjugate base, and $\ce{H2SO4}$ is a stronger acid than $\ce{HNO3}$.

Here's my method for looking at it:

For determining acidity, we need to look which one of $\ce{H2SO4}$ or $\ce{HNO3}$ form a more stable anion after the $H+$ is extracted. 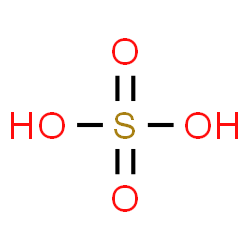 • There are two sites to extract a proton.

• After a proton is removed, the $O-$ is in resonance with 2 oxygen atoms attached to the sulfur atom. 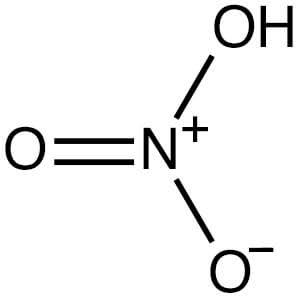 • There is one site to extract proton

• After removal of $H+$ , there are two resonance structures but the eletrons of the oxygen that lost a proton have delocalised only once and over a shorter region as compared to $\ce{H2SO4}$

Generally, a compound with more resonating structures is more stable due to more charge distribution. Amongst other factors like electronegativity, resonance usually dominates.