Do ions in a salt bridge come from the half cells in electrochemistry?

I understand the basics of electrochemsitry and galvanic cell, where there are half cells where either an oxidation or reduction reaction occur, and electrons moving between the wires provide the current. 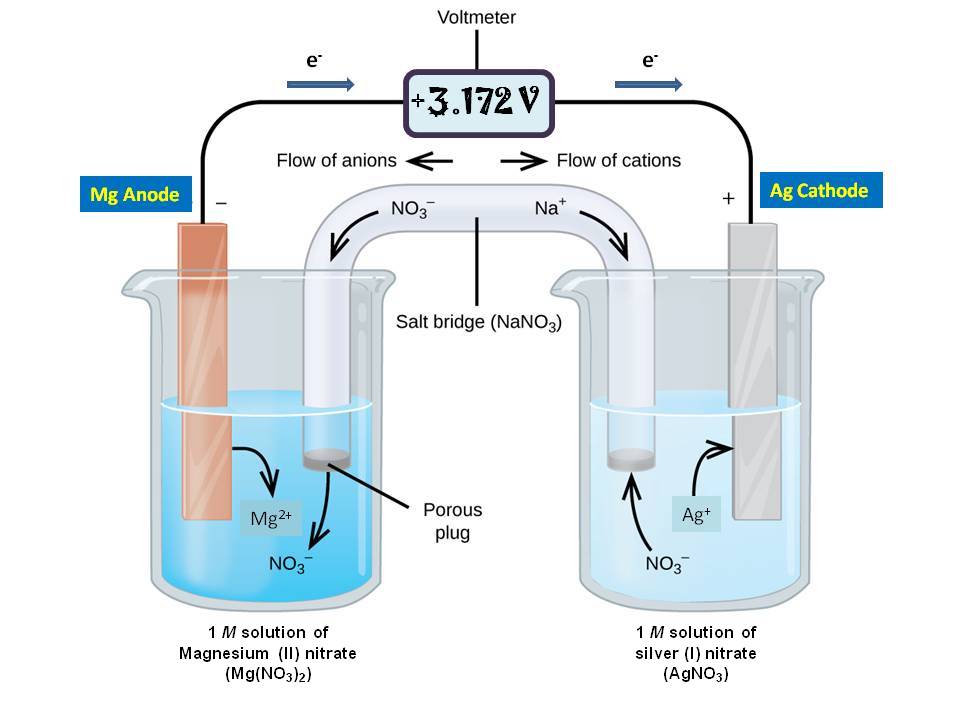 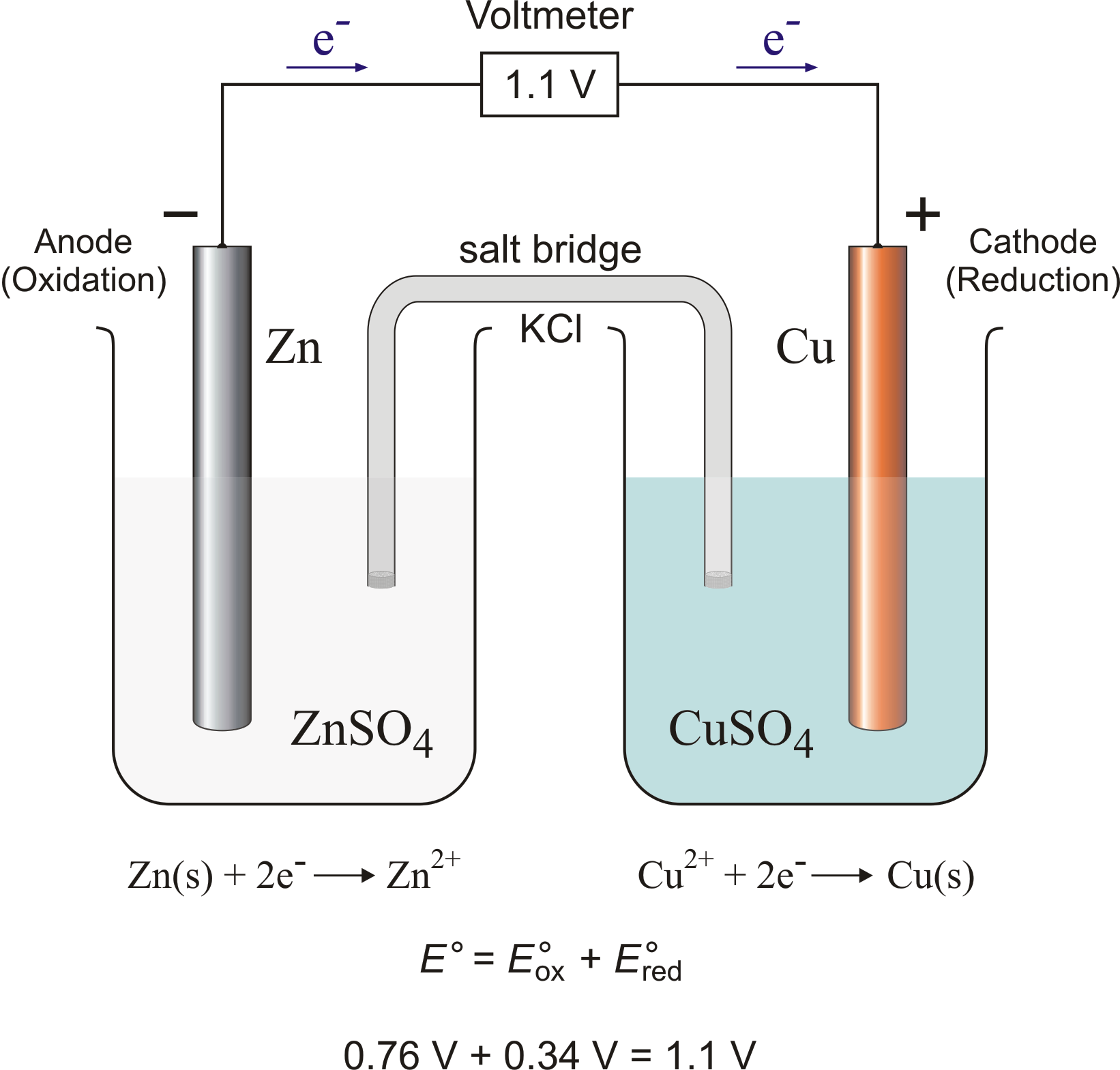 So do ions like nitrate from the solution in a half cell enter the salt bridge?

You must think electrically, without thinking first to the chemistry. In the anodic solution first, the reaction produces positive ions $\ce{Mg^2+}$ or $\ce{Zn^2+}$. It does not really matter here. The problem is that this cannot stay like this. Either the positive ions have to move where negative ions are available. Or new negative ions must arrive in the solution. Or both.

The simplest way for solving this difficulty is to mix the two solutions. Because a similar difficulty appears on the cathodic region : positive ions ($\ce{Ag+}$ or $\ce{Cu^2+}$) are here discharged, leaving an excess of positive ions around the cathode. By mixing the solutions the excess negative ions produced around the cathode move to the anode where they are needed. But mixing the solutions is the least thing to do, because now $\ce{Ag+}$ or $\ce{Cu^2+}$ ions can touch the $\ce{Zn}$ or $\ce{Mg}$ anode. And the chemical reaction will go on in the contact between positive ion and metal. The same electrons of the half-reaction are produced but they will not go through the long external circuit form the anode to the cathode. They prefer the shortest circuit direct from metal to ion in solution, and metallic $\ce{Ag}$ will soon be formed on the $\ce{Mg}$ anode (or $\ce{Cu}$ on the $\ce{Zn}$ plate). No current will be emitted in the outer circuit. It is the end of the cell. So it is absolutely necessary to prevent the $\ce{Cu^2+}$ or $\ce{Ag+}$ ions to touch the anode, so the two compartments must be separated.

That is why we introduce the salt bridge. It must contain ions that do not react with any ion contained in the two compartments. Their nature is not important. Usually it is $\ce{K+}$ and $\ce{NO3-}$.

0
Do the salt bridge ions have to match the ions in the half-cells solutions?