Is this step justified?

This is a question from JEE Advanced 2019 (a highly valued engineering entrance exam in India), but the fact that we are ignoring basic rules of electrophilic substitution is disturbing. Correct me if I am wrong or missing something really important, but according to synergic electrophilic substitution, it should be an ortho attack from methoxy group as we know that an oxygen atom's conjugation would be more contributing than carbon's hyperconjugation and inductive effects combined. Overall, attack from 2-position (to alkyl group) instead of 3, as done in the question is what I mean to say.

But I also know that it (attack of 3-position) will make the compound to have a bridgehead, will it be stable then? And for overall compound, the stability of the compound, do we have to do a meta attack even in an activated ring? 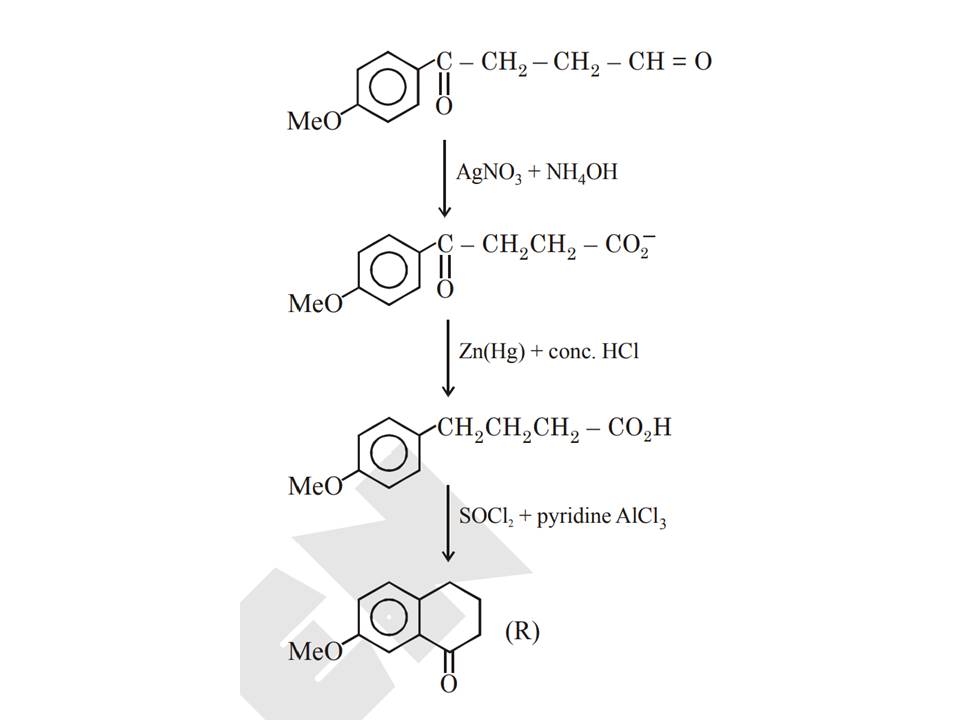 The step in question is an example of Friedel-Crafts reaction. More precisely Friedel-Crafts acylation reaction. Here though, the substrate (aromatic nucleus) and the reagent (acyl chloride) are in the same molecule unlike any other typical inter-molecular reactions. In any inter-molecular Friedel-Crafts reaction involving 4-alkylanisole, substitution of acyl group mainly occurs on ortho-position to methoxy group, as you pointed out that "an oxygen atom's conjugation would be more contributing than carbon's hyperconjugation and inductive effects combined." I said here mainly because there would be some minor product from the substitution at ortho-position to alkyl group as well. For example, according to my experience, when Friedel-Crafts acylation reaction is performed in toluene and chlorobenzene, there were mixtures of products including o- and p-chloroacylbenzenes.

Now, we look at the problem in hand. This reaction come down to inter- versus intra-molecular acylation reactions. It's always intra-molecular reaction is much more faster than same type of inter-molecular reactions (here is acylation reaction of both kind) due to proximity. Thus, this phenomenon overcomes the deficiency of activation by methyl group versus methoxy group here, and gives most thermodynamically stable product, 7-methoxytetralone as the major product.

Edit: As OP's request, I include here an example for intra- vs inter-molecular acylation reaction (Ref.1): 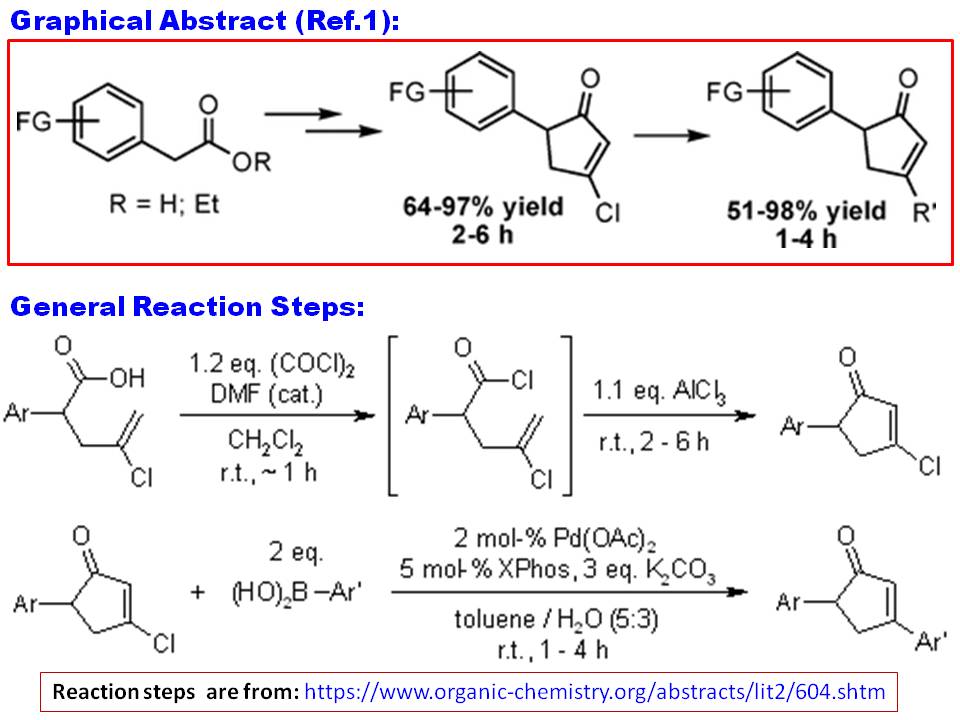