What repulsion keeps non-hydrogen atoms at a distance: between inner shells or between nuclei?

Bonded or not, when two atoms or ions come closer than the bond distance or the van der Waals distance, the energy increases drastically. What is the underlying cause of that repulsion? 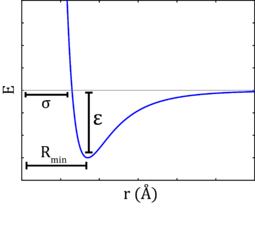 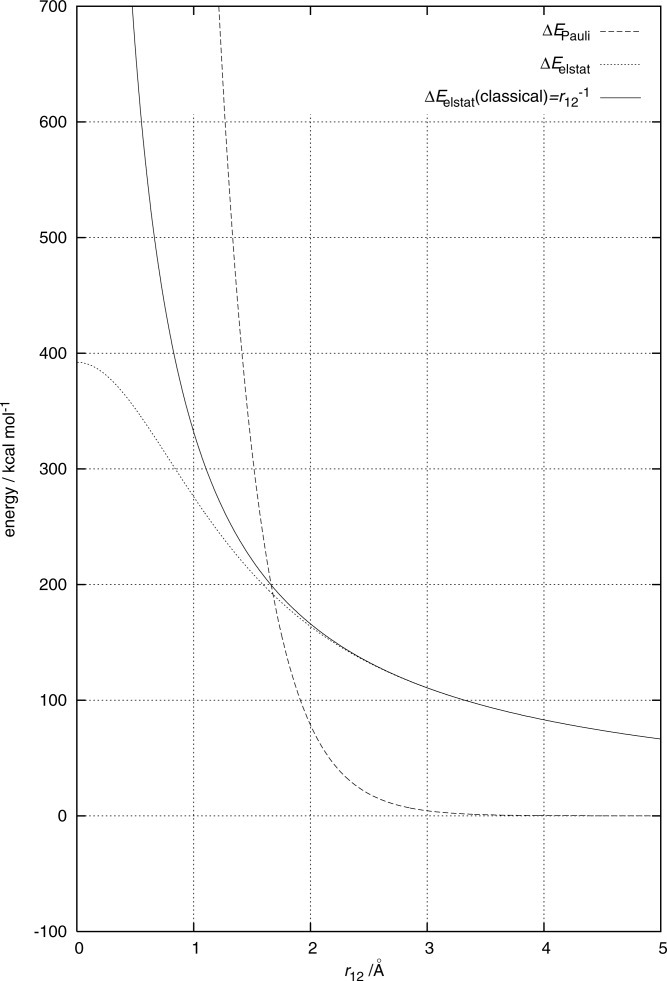 The entire essay is great, connecting the picture of bonding that bench chemists have with the developments of theory and computation in the 90 years since quantum mechanics was first applied to chemistry.

The Hamiltonian for the collection of charged particles (electrons and nuclei) comprising a pair of molecules or ions has terms describing the kinetic energy of individual particles and pair-potential terms describing Coulombic interactions, that is, all interactions between particles are Coulombic. Where a Pauli repulsion term can crop up is when evaluating the expectation value of the Hamiltonian and factoring the total energy into piece-wise contributions. A Pauli repulsion term appears because the wavefunction is antisymmetric, encoding how electrons avoid each other due to their fermionic behavior, but this does not invalidate the fundamentally Coulombic nature of the interaction, and all repulsion can be attributed to Coulombic repulsion. Nucleus-nucleus Coulombic interactions are always repulsive, as are electron-electron ones.

As emphasized in the OPs answer, presumably the question is not just about the origin of the repulsion, but also about the functional form of the potential. I would argue that this is a very broad question, since it depends on the specific species that are interacting, and on the value of r. One can agree however that at energies typically relevant to chemists the repulsion at short r is dominated by electron repulsion and specifically by a distribution determined by the fermionic nature of the electrons (Pauli exclusion) which forbids electrons from having the same wavefunction. This is sometimes roughly described by the orthogonality condition captured by the overlap term

This term is often written as an exponentially decaying function.

4
How is the charge of covalently bonded atoms determined?
19
Why is an ionic bond a chemical and not a physical bond?
1
Why is the distance between the atoms shorter in the dicarbon anion compared to the cation?