Hybridization in Light of Resonance

According to this video:

2) Does this rule imply that both the oxygens in the below diagram are $\ce{sp^2}$ hybridized? Each is connected to an $\ce{sp^2}$ carbon atom. Each has lone pair(s). 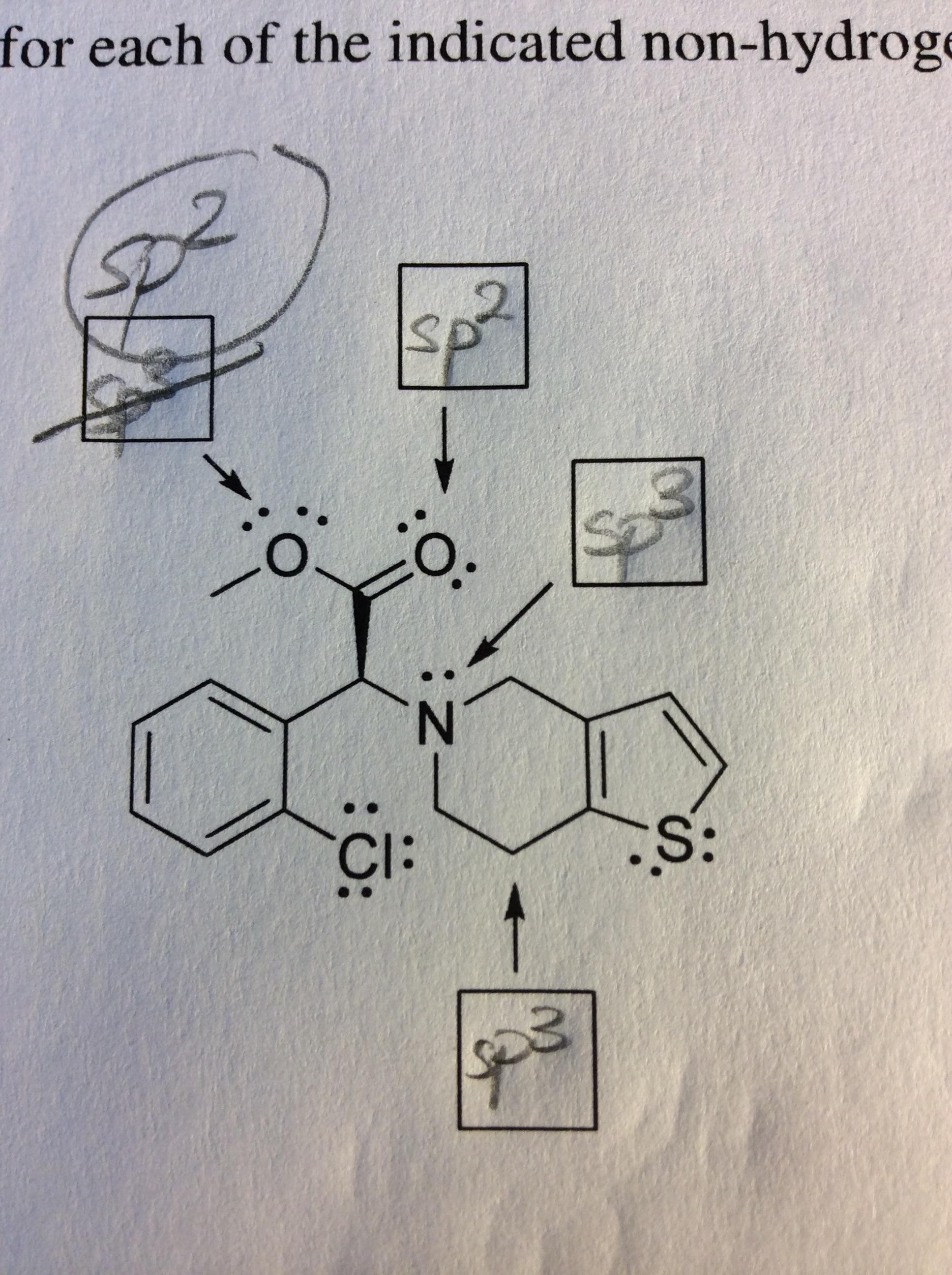 3) Even if we didn't know that the rule existed, we should still know that both oxygens are $\ce{sp^2}$ hybridized because of the following resonance possibility, correct? 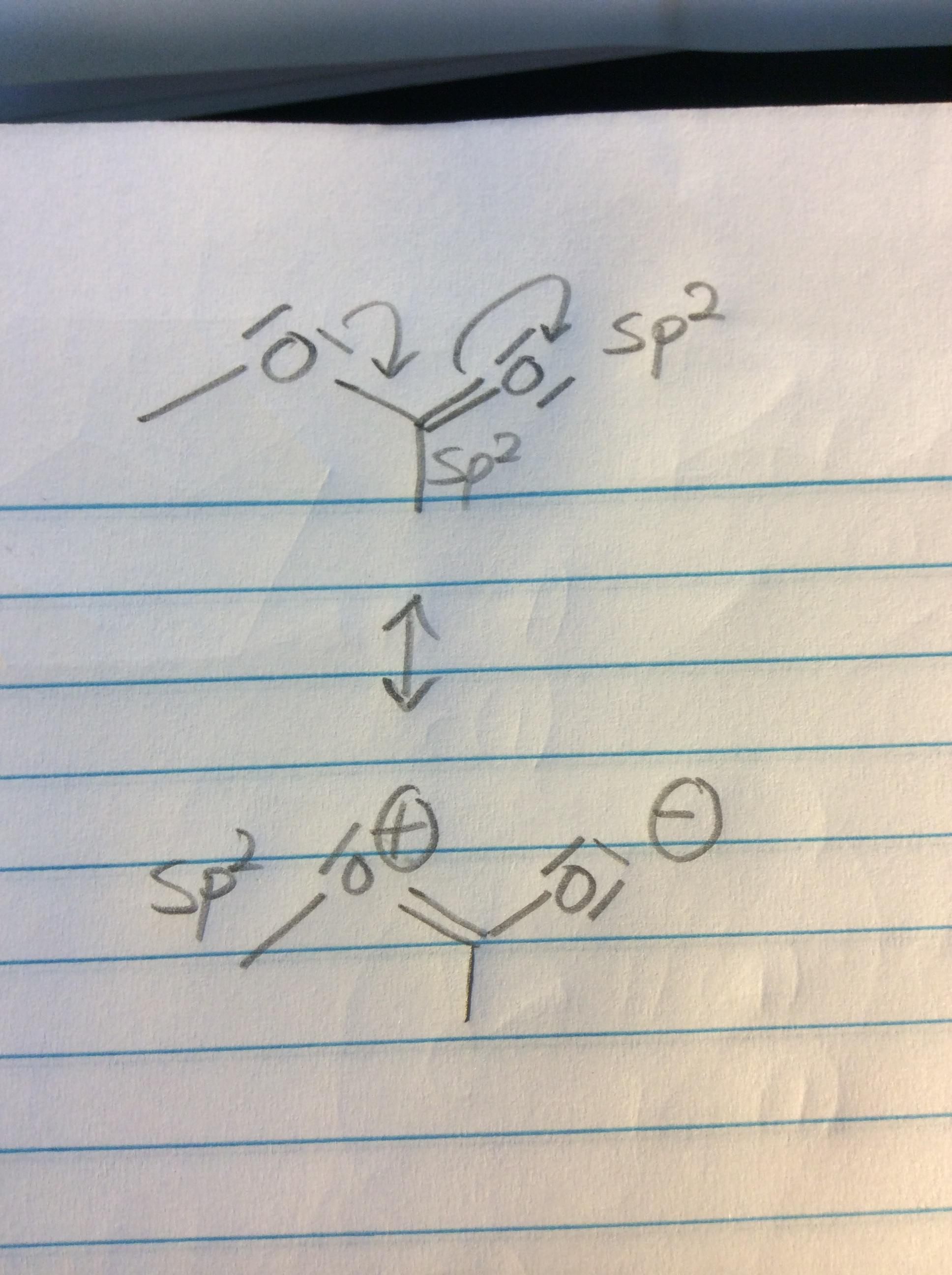 If the above is true then this doesn't make sense:

It's more or less true in the cases were hybridization methods \ techniques work. For example, when the hybridization of water is discussed it is often said that the central oxygen is more or less $\ce{sp^3}$ hybridized and therefor the two lone pairs on oxygen are in (roughly) $\ce{sp^3}$ orbitals. Current thinking based on photoelectron spectral data suggests that, instead of this traditional view, one lone pair appears to be in an orbital that is predominantly $\ce{P}$ and the other in an orbital that is predominantly $\ce{S}$. So hybridization models don't always give the correct answer. I'm not sure what the hybridization of an atom with a lone pair that's attached to a double bond really is. But it is probably OK to say what the teacher said in an introductory class in order to keep things simple for a while.

2) Does this rule imply that both the oxygens in the below diagram are sp2 hybridized?

3) Even if we didn't know that the rule existed, we should still know that both oxygens are sp2 hybridized because of the following resonance possibility, correct?

Some data on esters suggests that the $\ce{C-O-C}$ angle is around 115 degrees. Somewhat between 109 degrees ($\ce{sp^3}$) and 120 degrees ($\ce{sp^2}$). And maybe an intermediate hybridization is what we should expect based on the resonance structures for an ester.

Not the answer you're looking for? Browse other questions tagged organic-chemistry bond hybridization resonance or ask your own question.