I have been studying the molecular orbital theorem. I read that the energy levels for the $\ce{p}$ orbitals in the first series of $\ce{p}$ block molecules are something to the tune of $$\pi_x=\pi_y<\sigma_z<\pi_x^*=\pi_y^*<\sigma_z^*$$

But it got me thinking: what order would the orbitals take in a compound such as $\ce{CO, NO}$?

My guess was that since in heteronuclear orbitals more electronegative elements have lower energy orbitals, compounded with the fact that the $\sigma$ orbitals it forms tend to be lower energy, it should follow the latter’s order.

This question requires idea of the Linear Combination of Atomic Orbitals (LCAO). It involves the following equation: 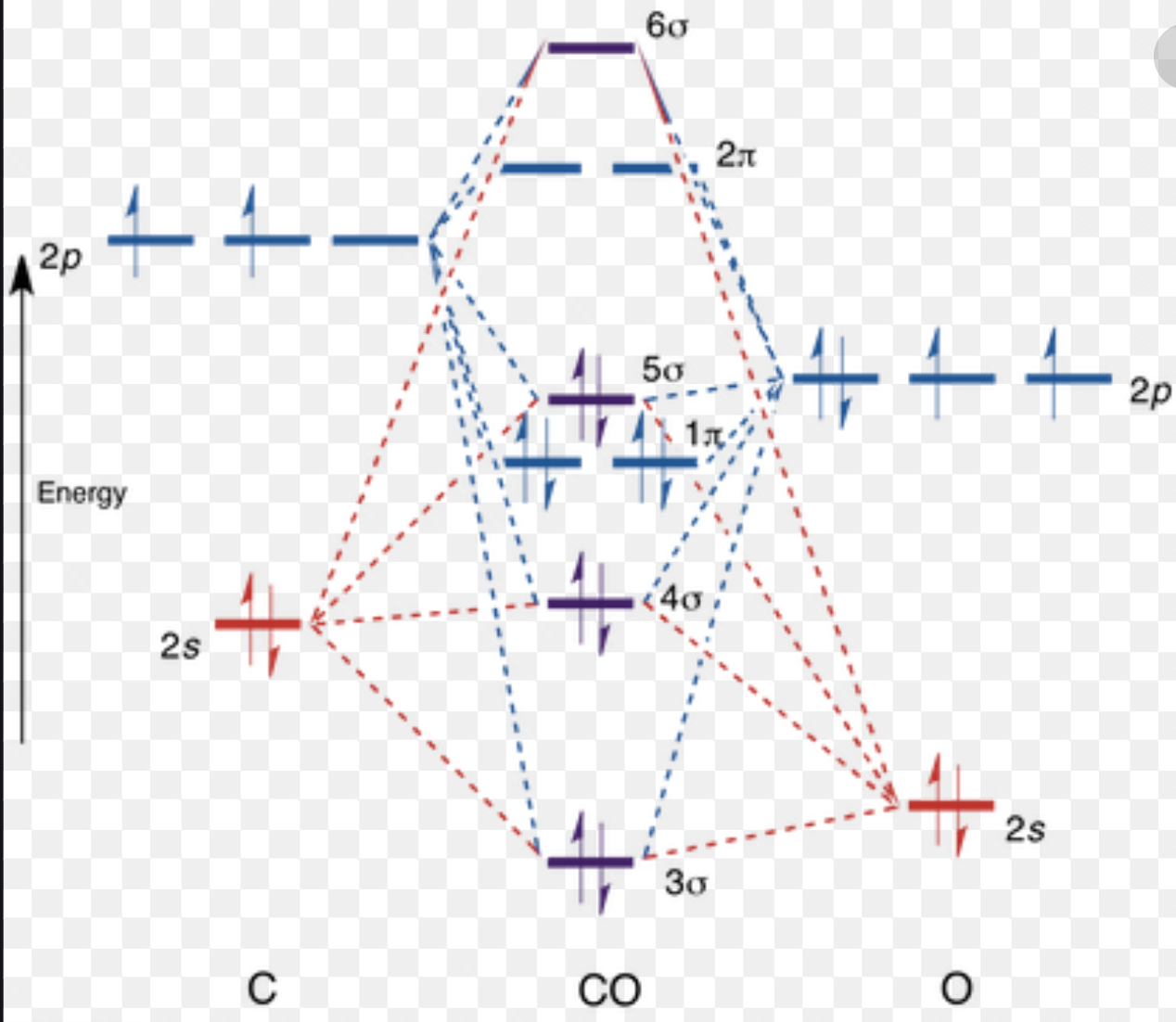 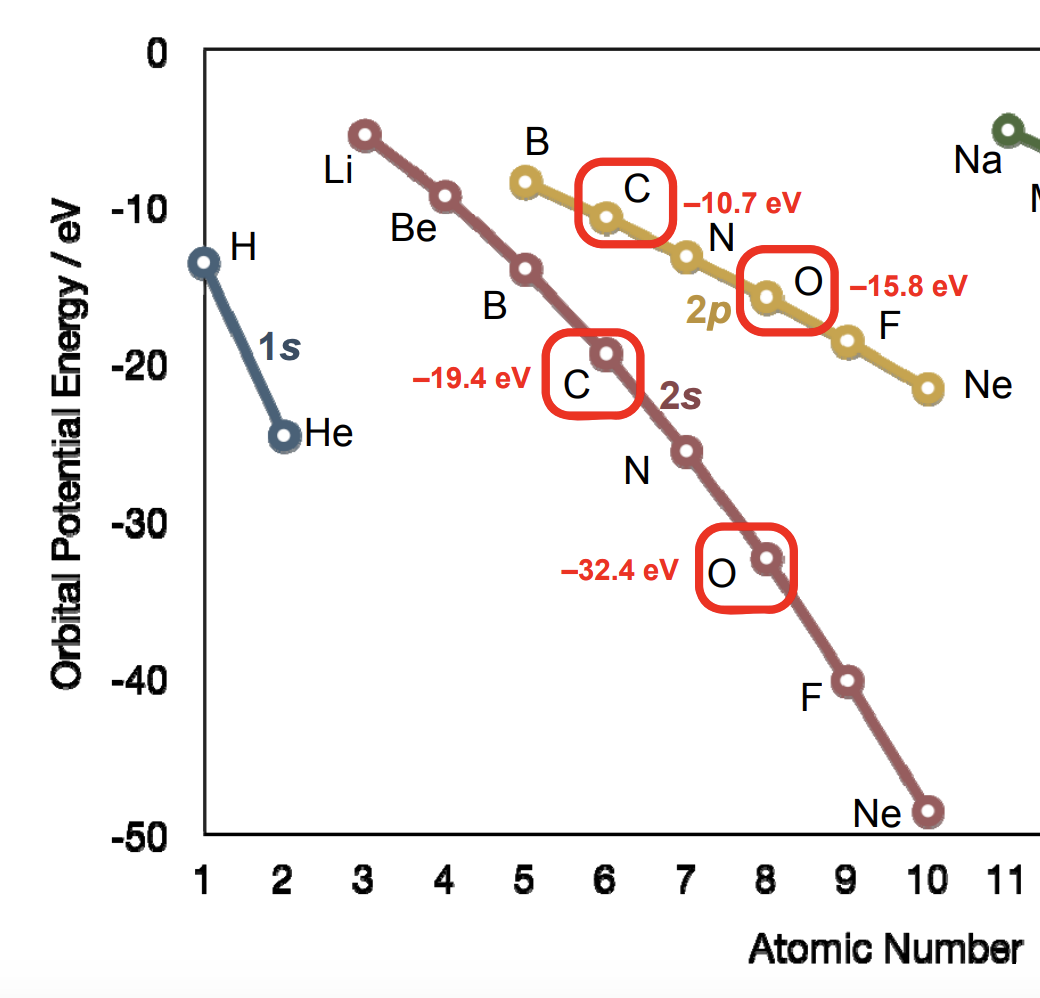 The important thing to note here is that the 2s orbital can interact as well. This means when we solve for the wave function using LCAO and the equation above, carbon can give a large contribution because two of its atomic orbitals interact, and it turned out it did. The same thing can be done for NO (which in fact is also similar to CO where the pi bonding orders are lower energy than the sigma bonding ones) and other molecules. However, it gets extremely complicated with larger and larger molecules.

I got this information from this public PowerPoint https://www.chem.uci.edu/~lawm/10-9.pdf which come from lectures from UCIrvine which were released: https://www.youtube.com/watch?v=1CH6CeORL_g&list=PLaLOVNqqD-2GDVq2xFUuAltjIXPgQNNTL&index=7&ab_channel=UCIOpen

I found this exact point discussed indirectly in JD LEE's inorganic chemistry 5th ed in page 110. In it, the author discusses the CO molecule system where for C it's on order and O it's another, the following point is noted in the last sentence to assume the order was of the lighter element (in this case, C).

Then it is noted that if CO is is ionized to $CO^+$ by removal of an electron from $\sigma2p_x$ then bond order reduces and hence bond length increases (by the above approximation) however this is not what happens that is the bond length of 1.128 angstrom turns to a length of 1.115 angstrom.

It is then noted that same problem remains if we assume the order follows for heavier elements. Finally it is concluded that the order of MO energy levels applicable for simple homonuclear diatomic molecules is not automatically applicable when two different types of atoms are bonded together.

I finally found a practical answer on Quora, the reason of difference in energy levels is due to something known as s-p mixing and it occurs for diatomic molecules having less than or equal to 14 electrons. Meaning the following order: