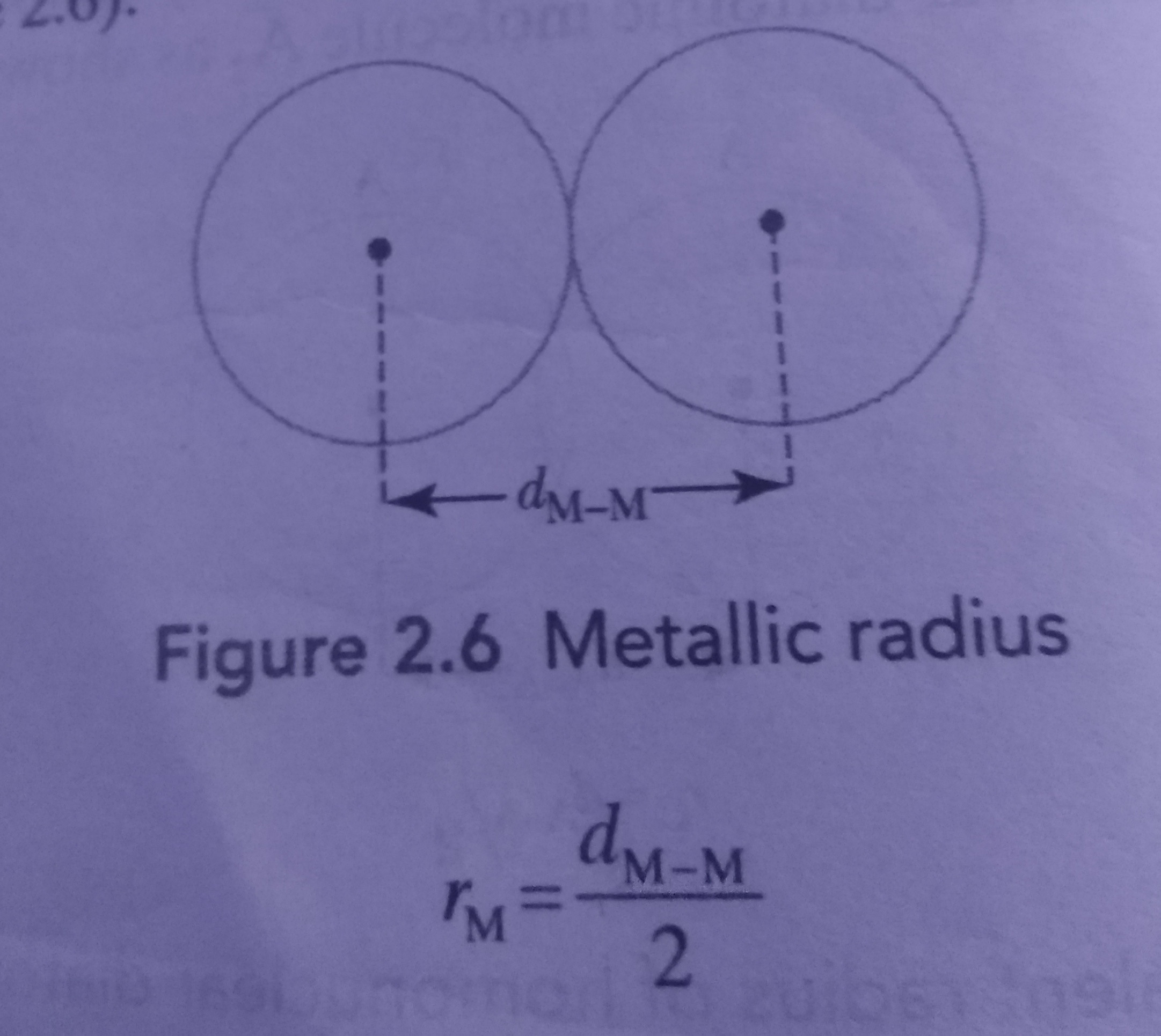 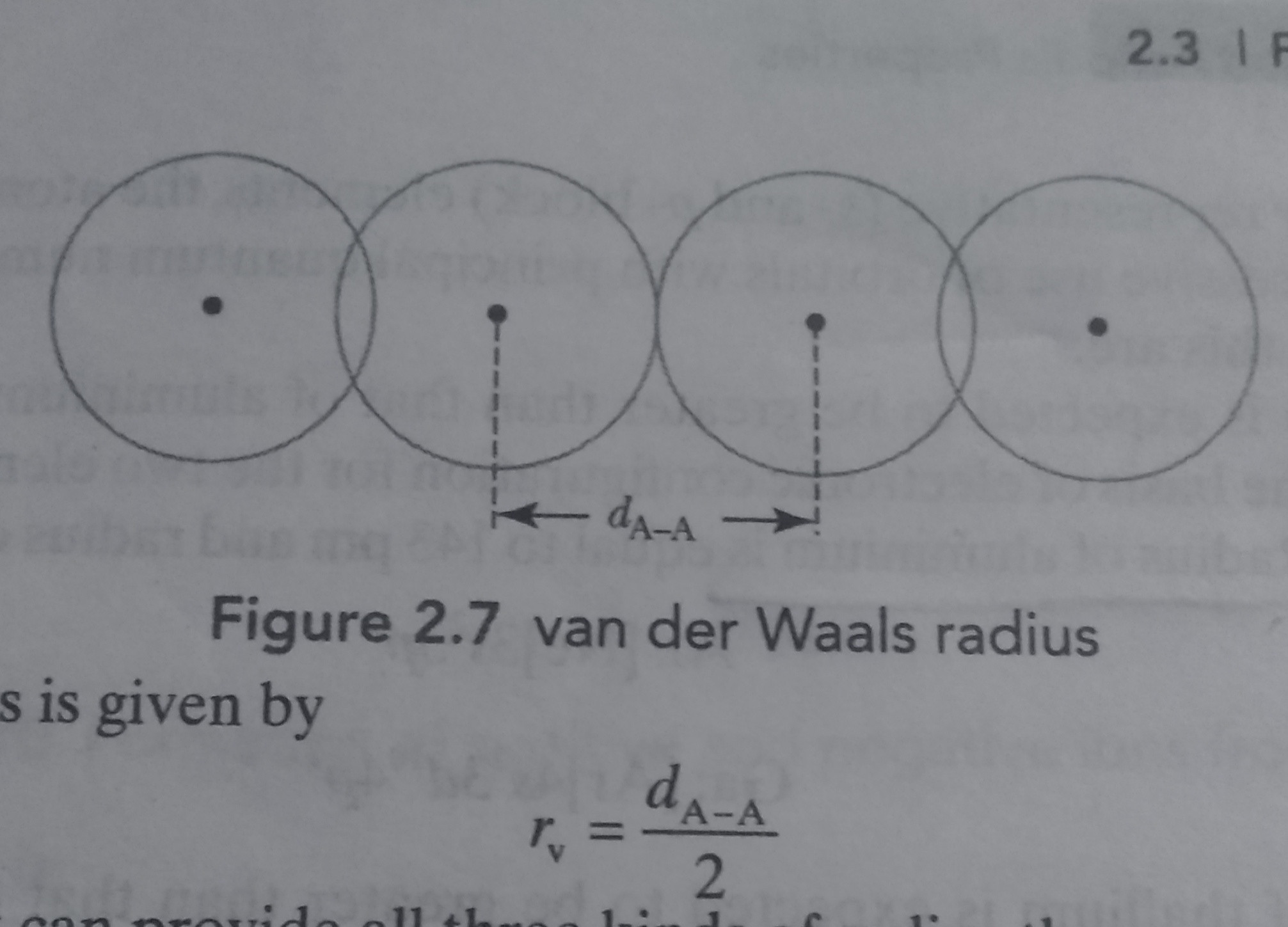 Then how can the van der Waals radius be greater than metallic radius?

Metallic radius is half of the distance between the nuclei of two atoms when they are in crystalline structure and bond is formed between positively charged atoms, that means they are tightly packed in metallic lattice.

And van der Waals radius is half of the internuclear distance of two non-bonded atoms of the same element in the closest possible distance.

Don't compare both the situations using above diagrams. The radii are calculated in two different situations. 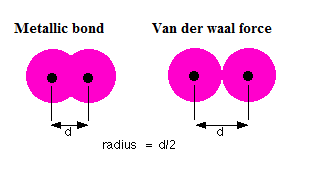