Am I using these spectra to identify the compound correctly? 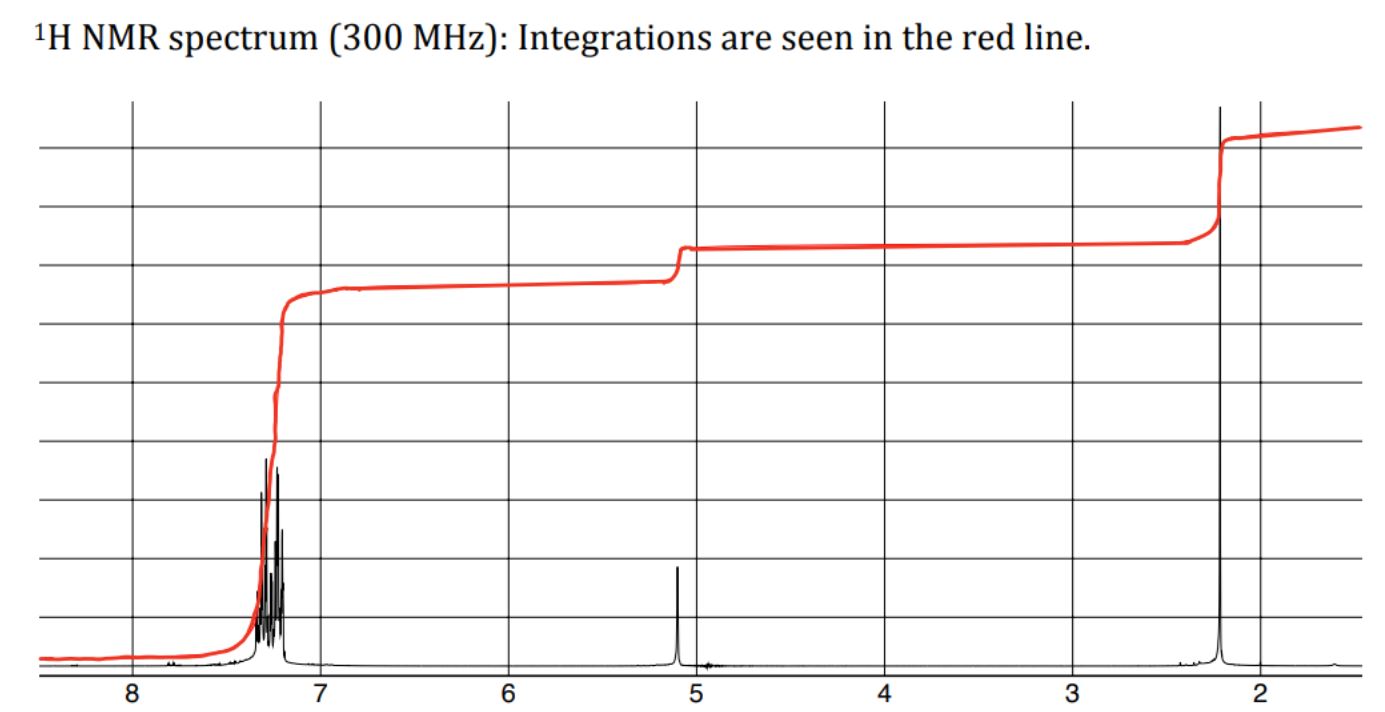 Based on the IR value, I reasoned that it is a ketone. Nothing else in the IR spectrum really stood out to me, so I stuck to the idea that it must be a ketone. I assumed the mass of the compound is 210 g/mol so I subtracted the mass of oxygen and used the rule of 13:

I noted that there were 7 signals recorded in the carbon NMR spectrum. I assumed that meant there were equivalent carbons in the molecule. The molecule I ended up drawing to match this is 7-tetradecanone.

Do you think this is the correct molecule?

Structure elucidation from spectrocopic analysis needs some experience. I have feeling that you are novice to this field by your explanation of the structure. You cannot determine the molecular formula by the data given and, hence you cannot determine the degree of unsaturation of the molecule. Yet, based on $\ce{^1H}$-$\mathrm{NMR}$, you can propose there are at least two aromatic nuclei (probably mono-substituted) in the molecule, be case there is a 10-proton multiplet in the aromatic region ($\pu{7-8 ppm}$). This assignment is supported by the 4 resonances in the region of $\pu{110-160 ppm}$ in $\ce{^{13}C}$-$\mathrm{NMR}$ spectrum. That also suggest these two aromatic nuclei are identical. Two aromatic rings are accounted for 8 degree of unsaturation.

The given FT-IR spectrum suggest there is a carbonyl group in the molecule, which is confirmed by the resonance at about $\pu{205 ppm}$ in $\ce{^{13}C}$-$\mathrm{NMR}$ spectrum. The peak at about $\pu{205 ppm}$ would also suggest that the carbonyl is not an aldehyde, but a ketone by its chemical shift ($\gt \pu{200 ppm}$), which would be confirmed by the lack of aldehydic peak at about $\pu{10 ppm}$ in $\ce{^1H}$-$\mathrm{NMR}$. The carbonyl group is also accounted for another 1 degree of unsaturation.

Now, let's analyze $\ce{^1H}$-$\mathrm{NMR}$ spectrum. There is a 3-proton singlet at around $\pu{2.2 ppm}$ for isolated methyl group (without a neighboring hydrogen), indicating it is a benzylic methyl or next to a carbonyl group. Also, there is another one-proton singlet at about $\pu{5.1 ppm}$ for a methine group (-$\ce{CH}$-), indicating its highly deshielding nature. That deshielding must come from two aromatic ring and carbonyl group together. Thus, based on these data, I can deduct the structure as 1,2-diphenylpropn-2-one as depicted in the diagram below (blue box):

The highest peak observed in mass spectrum of the compound at $\pu{210 m/z}$ with law abundance and the base peak ($100\%$ intensity) observed at $\pu{167 m/z}$ confirmed the structure. As depicted in the red box (vide supra), the fragmented cationic radical at $\pu{167 m/z}$ is very stable, which explained the absence of any other fragmentations (as stated by OP, it is the only other significant peak in MS).

My personal opinion is: screw IR, it does not give useful information – but NMR does.

The first thing to check in the proton NMR is the integrals of your signals (I used a ruler on my PC screen – which interestingly enough seems to be good enough for this case!). You have clearly aromatic protons, one singlet at around $\pu{5 ppm}$ and one larger one at around $\pu{2.2ppm}$. The signal at $\pu{2.2ppm}$ can safely be considerd a methyl group so I took its integral to be 3. That gives me an integral of 1 for the proton at around $\pu{5ppm}$ and 10 for the aromatic signals.

With that, I can assume that we have two phenyl groups, possibly chemically equivalent, one $\ce{CH}$ and one methyl group. Next, let’s take a look at the $\ce{^13C}$ spectrum. $\pu{206ppm}$ is clearly a ketone as we have no aldehyde proton. The next four carbon signals are probably the aromatic rings; since we only see one set of four but they seem rather large, we can conclude that the phenyl groups are indeed chemically equivalent. Finally, there are two more signals for the methyl and the $\ce{CH}$ group.

We also know that the aliphatic protons are all isolated as they do not couple. Adding masses for the individual fragments gives us:

Thus, we have all atoms accounted for and we just need to put them together.

Do you think this is the correct molecule?

No, for three main reasons:

Ways to solve this

3
Fragmentations and rearrangements in n-(4-alkyl phenyl) alkanoic acids in mass spectrometry
3
Identify products of Propiophenone using nmr
4
How to explain two NMR spectra of the (allegedly) same compound with slightly different shifts?
10
Historically, how was the connection between NMR peaks and hydrogen atoms made?
7
What is the relative size of the (M+2) peak?
0
How to identify the structure of an organic acid based on its reactivity, mass and NMR spectrum?
0
Could dimerization account for weak IR signals?
1
Just looking for some help with finding relative ratios of components in a mixture using proton NMR