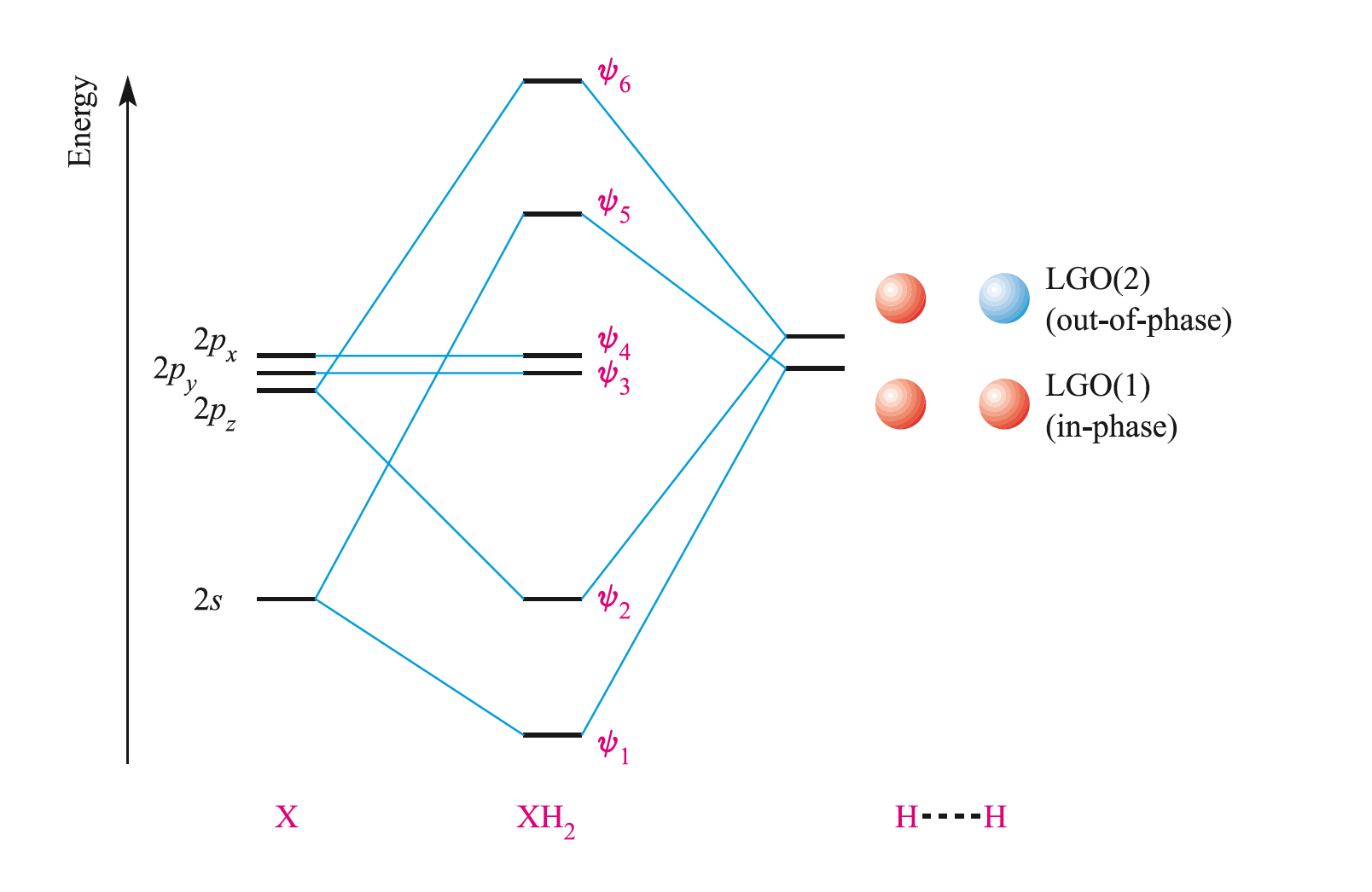 In this MO diagram, we find that the LGOs of the two premixed H1s orbitals are significantly higher in energy than oxygen's 2s orbital. Although oxygen's $Z_{eff}$ is considerably higher, is it really enough to make it so that the 2s orbital of oxygen is lower than the in-phase combination of two 1s orbitals?

You probably already understand that the oxygen 2s orbital is lower in energy than the hydrogen 1s to begin with. For the unconvinced reader, consider the fact that the ionisation energies of oxygen and hydrogen (1314 and 1312 kJ/mol respectively) are quite similar, which implies that O2p and H1s have (somewhat) similar energies.

The question is then about how much lower in energy the H1s + H1s bonding combination is, relative to the H1s orbital itself. However, the hydrogen atoms are quite far apart: using the H–O–H bond angle (104.45°) and H–O bond length (95.84 pm) quoted on Wikipedia, the H–H distance can be calculated as being 151.5 pm, over twice as long as in dihydrogen itself (74 pm). This means a very poor overlap between the 1s orbitals, so you should not have an in-phase combination that is significantly lower in energy than the original hydrogen 1s orbital.

For the same reason, the "antibonding" LGO should also have roughly the same energy as the original 1s orbitals. The only reason why we are looking at bonding & antibonding LGOs is because of symmetry; it doesn't have anything to do whether they are actually bonding or antibonding to an appreciable extent.