What is the Lewis dot structure for ozone? [duplicate] 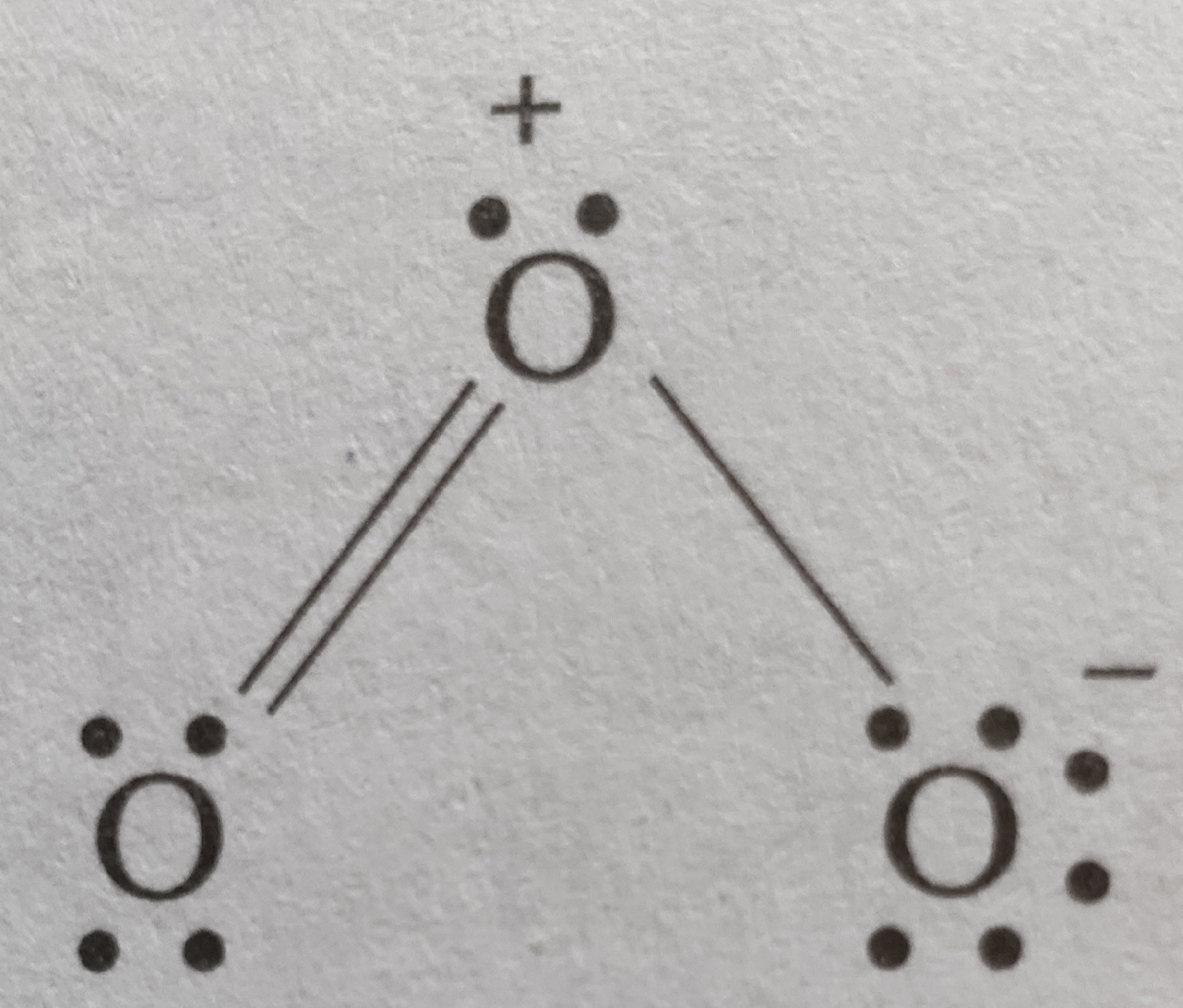 And then it goes on to calculate the formal charges on different oxygen atoms in it(which are shown in figure with $+/-$ signs.) In justification of the structure it says:

Now, my question is why can't the structure be like this: 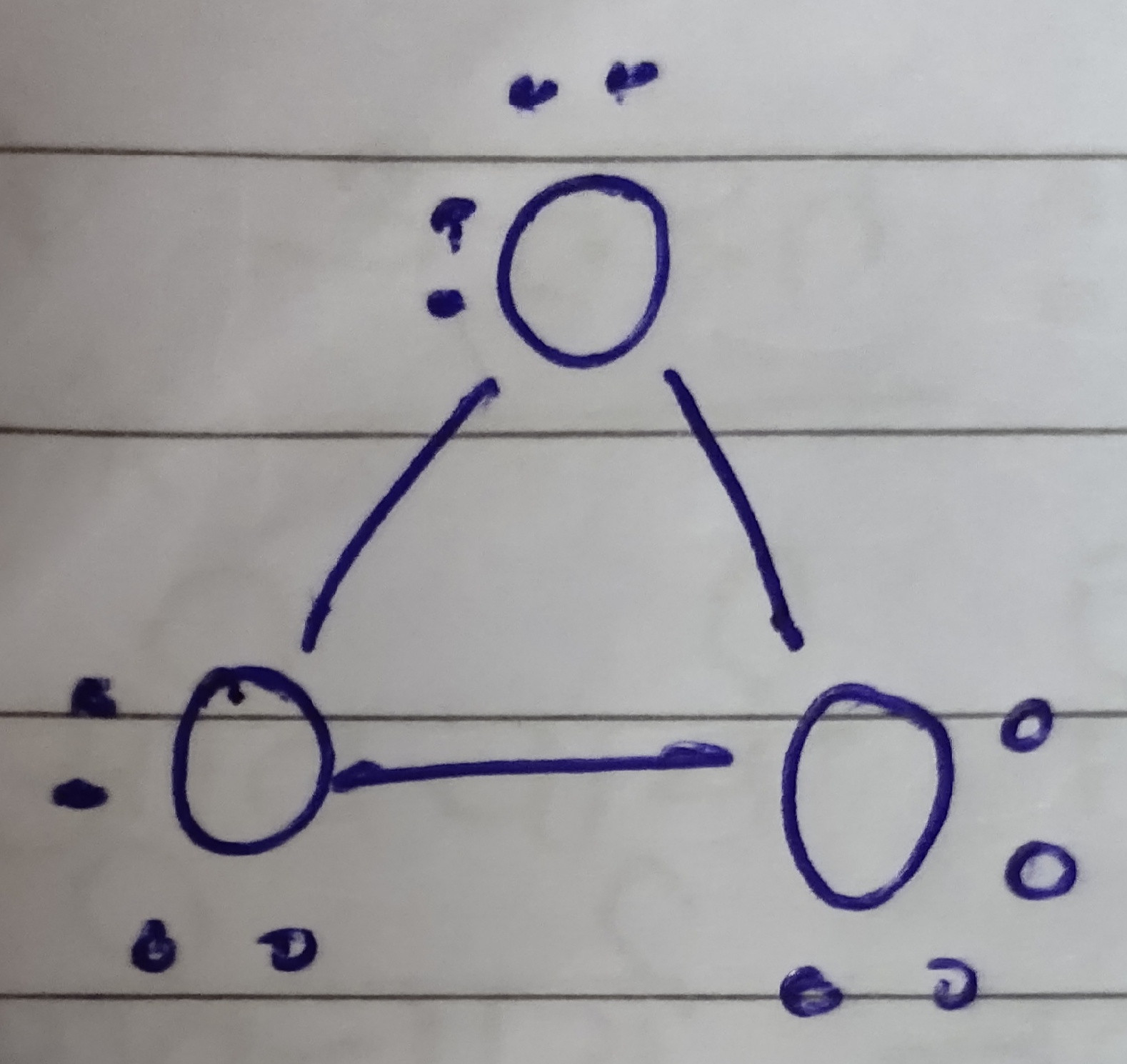 22
Can ozone have a triangular structure?