Is the vapor pressure of a liquid dependent on the pressure of the atmosphere in which it is measured? 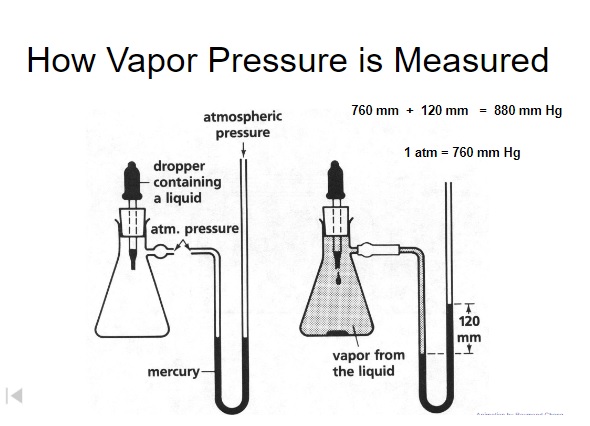 Again, let me emphasize that these are very small effects.

7
Can precipitation occur in states of matter other than liquids?

4
Will the water at the bottom of the tube boil at the same temperature as the water at the top of the tube?
3
Raoult's Law and Mole Fraction
5
Why don't the solute molecules in a volatile solvent also escape to contribute to vapor pressure?
2
Is it correct to say that SOME iodine undergoes sublimation at 1 ATM
0
Vapor Pressure, Equillibrium, and Increasing Pressure
3
Vapor pressure vs. ambient pressure
0
Why is the temperature graph sigmoidal in simple distillation of components with very different bps?