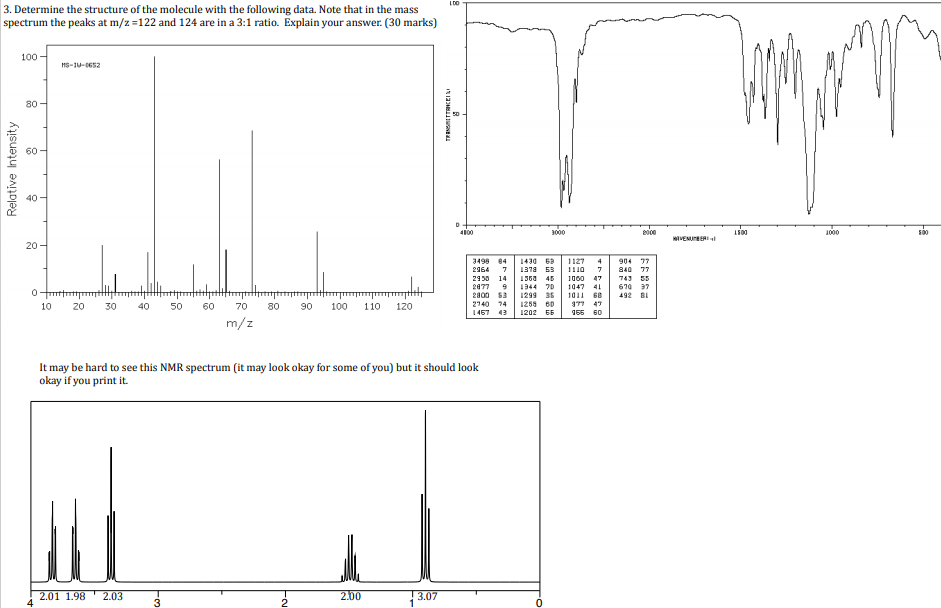 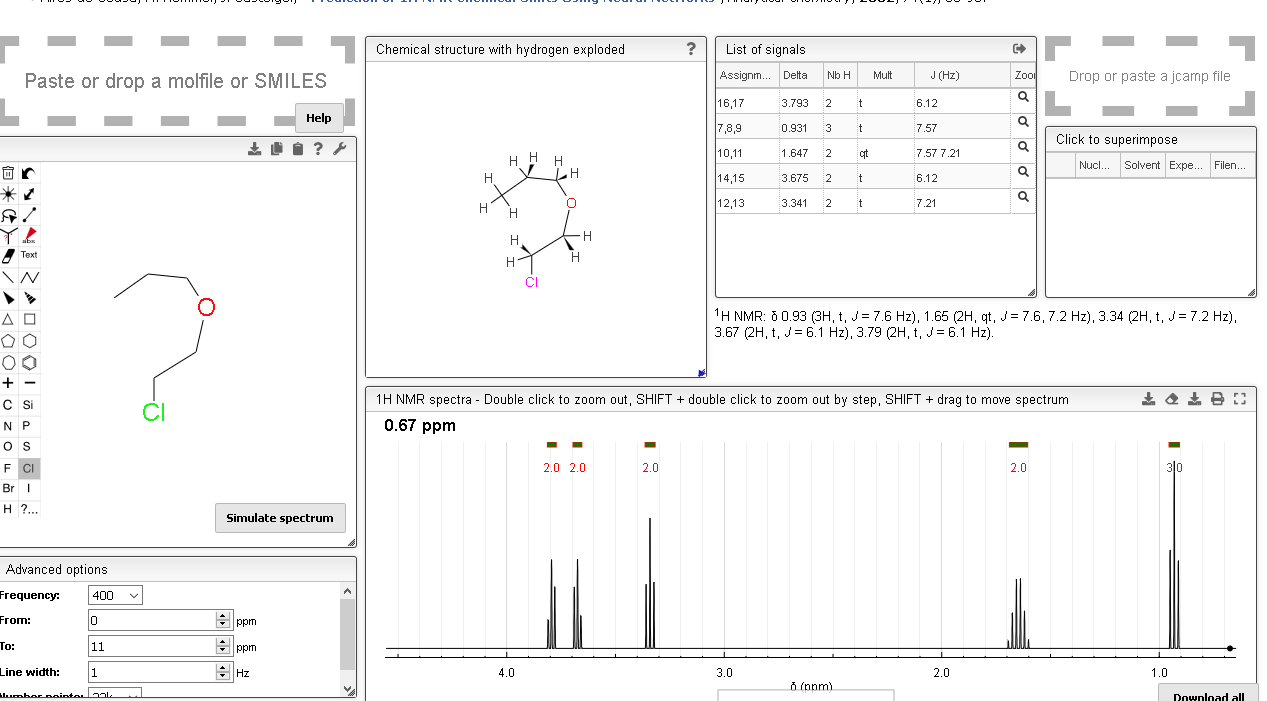 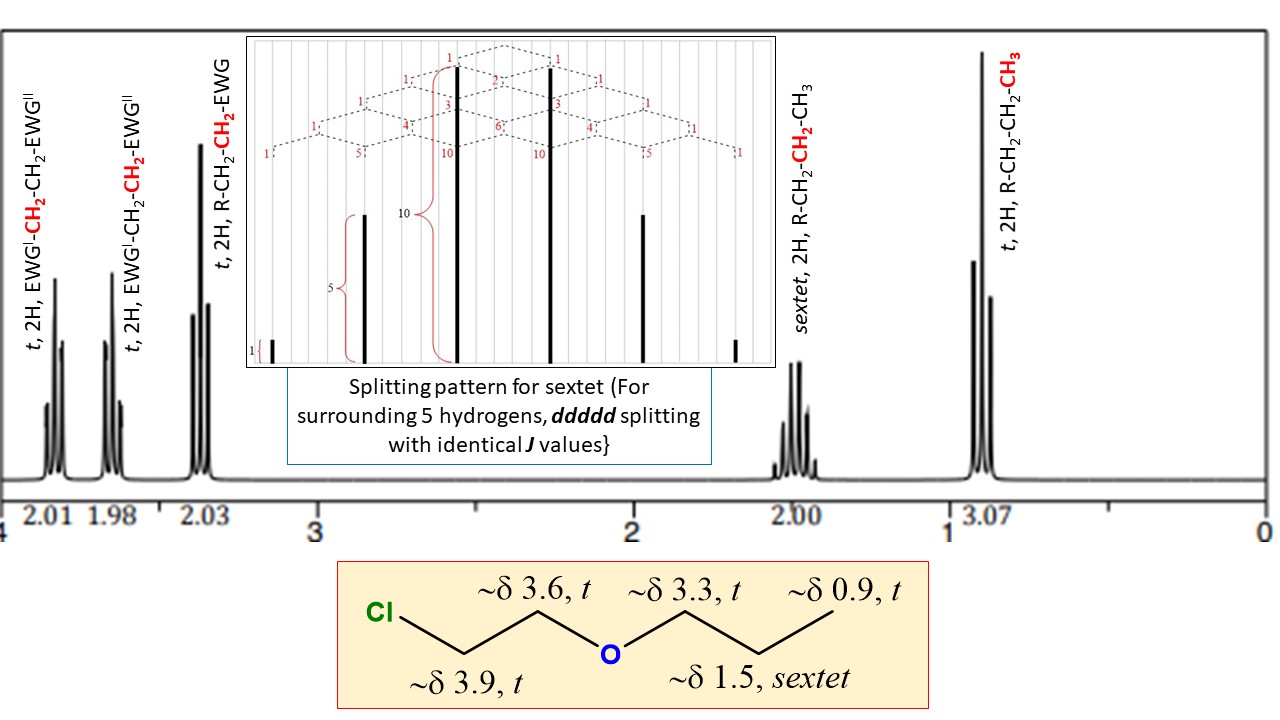 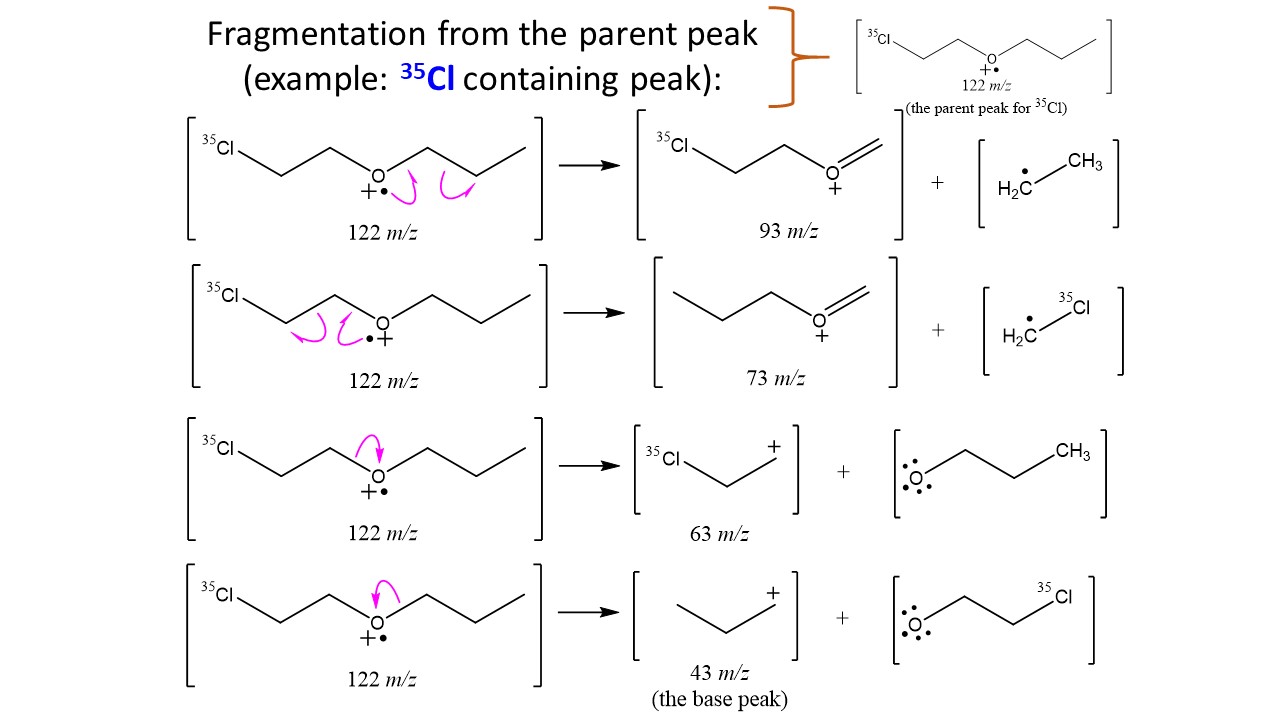 2
How to interpret a MALDI mass spectrum?
0
What is the identity of the unknown compound using GCMS and NMR?
0
How to identify the structure of an organic acid based on its reactivity, mass and NMR spectrum?
0
How do I explain the existence of these 2 peaks in this mass spectrometry?
3
Identifying the molecular structure of compound with sum formula C8H14O3 formula using NMR and IR spectrometry data
0
Find the structural compound from carbon and proton NMR spectrum