Confused about inversions in $S_N2$ Reaction

I just learned that in $S_N2$ reaction there is an inversion of configuration. I thought that it is a change of $R$ to $S$ and vice-versa. But that is wrong as mentioned in this answer.

While I was referring to more sources I saw this. 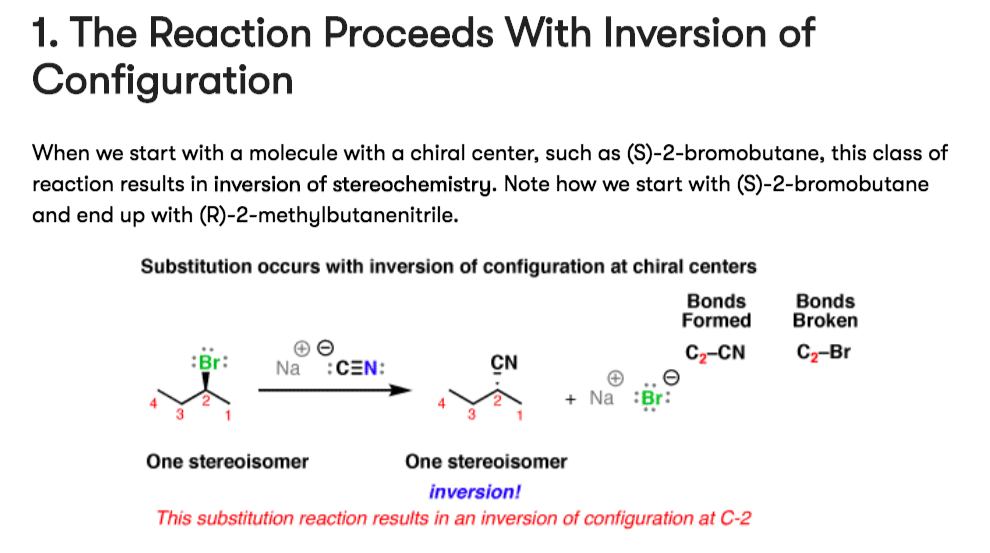 Here it is mentioned that $S$ to changes to $R$. Shouldn't that be wrong as absolute configurations do not change?

EDIT: I solved a few problems and I think that $R$ to $S$ (and vice versa) inversion takes place when the attacking nucleophile is having the same priority (according to CIP rules) as the leaving group. Is my logic correct ?

Browse other questions tagged organic-chemistry stereochemistry nucleophilic-substitution or ask your own question.