Why is molar mass of a substance and atomic mass number usually the same?

The term mole is a short form of the German word Molekül which was coined by Ostwald in 1890s. At that time, the "atomic mass unit" did not exist. The common term at that time was gram atomic mass or gram-molecule. The original meaning of so-called was defined to be equal one gram molecule i.e, the mass of a molecule expressed in grams. Atomic mass unit came into use by the 1950s.

These values match by definition not by coincidence. Here is how Ostwald coined the concept of a "mole". In those times molecules weights were determined by colligative properties. This is a snapshot of Findlay "Principles of Inorganic Chemistry" (translation of Ostwald's work) 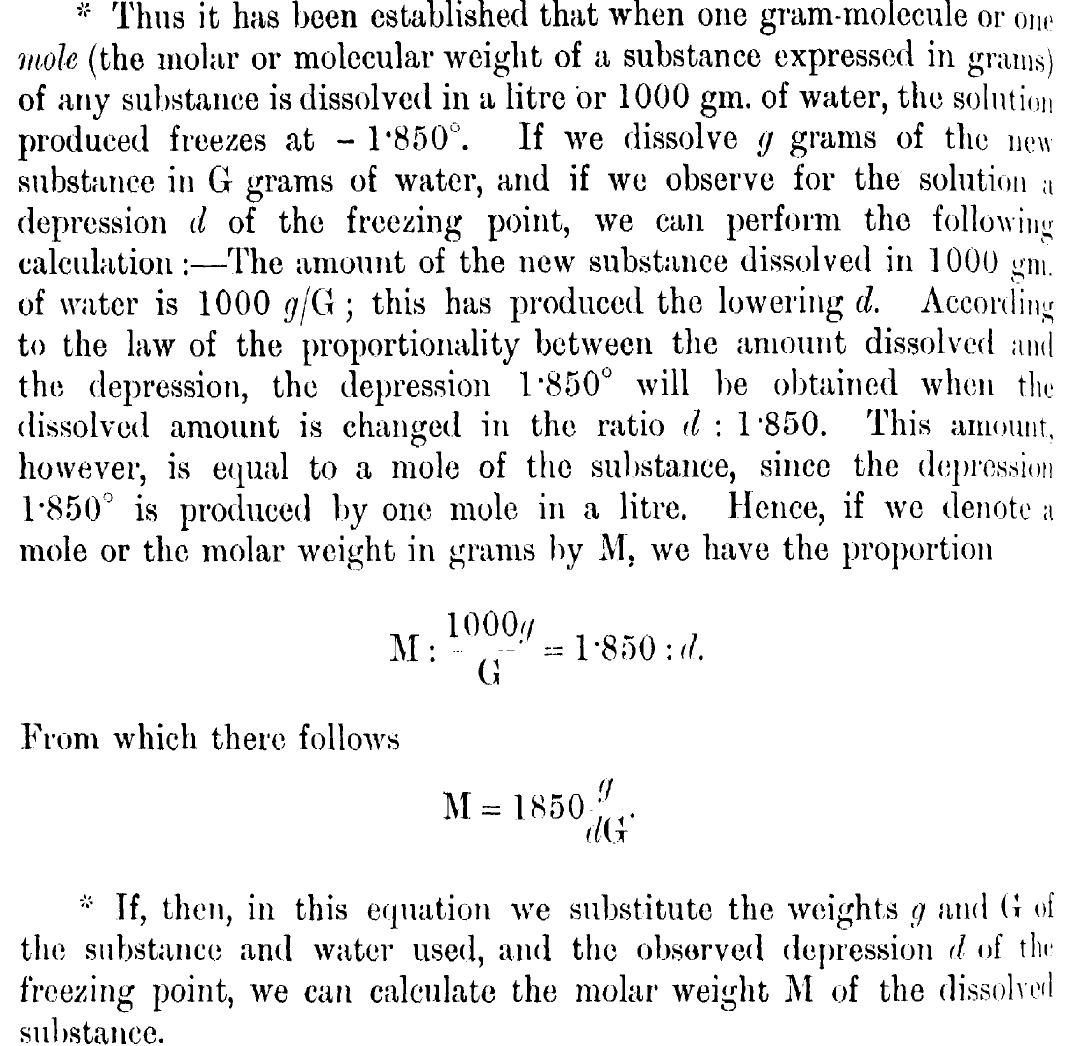