How can I prepare two phosphate buffer of different concentrations but give same pH? [closed]

I used Henderson-Hasselbalch equation, but still failed. No way is working. Is it something related to volume? Can it be shown mathematically? Can anyone show it mathematically that it is possible? 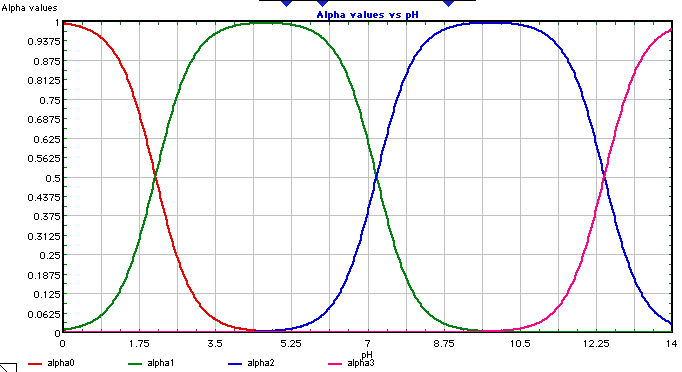 Not the answer you're looking for? Browse other questions tagged inorganic-chemistry acid-base ph or ask your own question.

5
What is the dissociation percentage of a polybasic organic acid at a certain pH?
3
Why do we assume that the successive deprotonation of a polyprotic acid happens when only the previous deprotonation has reached equilibrium?

3
Amphoteric amino acid titration
0
How to apply the Henderson–Hasselbalch equation when adding KOH to an acidic acid buffer?
5
Investigating a factor affecting buffer capacity
2
Phosphate buffer from phosphoric acid and K2HPO4?
1
Phosphate buffer system
2
How to Prepare a Buffer Solution?
3
Preparation of ammonium acetate buffer for HPLC
2
Finding the pOH of a buffer from the scratch without the Henderson Hasselbalch equation