It is given that due to Steric Inhibition of Resonance (SIR), the acidity of ortho-substituted benzoic acid increases with respect to benzoic acid. However, I'm unable to understand the reason behind this fact.

We know that resonance stabilises a molecule and the absence of which decreases the stability. In case of ortho substituted benzoic acids, resonance is inhibited due to the loss of planarity due to the steric interactions from the ortho substituent.

If this is the case then the conjugate base of the acid will not be stabilized by resonance with the benzene ring. So it seems the ortho-substituted benzoic acid will not readily donate H+ and is less acidic than benzoic acid, contrary to what is being given in various sources.

Then kindly explain why is ortho-substituted benzoic acid is more acidic than benzoic acid.

In general, resonance stabilizes a molecule. But in the case of carboxylic acids, the conjugate base (anion after losing $\ce{H+}$) there are two equivalent resonance structures. Take the example of acetic acid, $\ce{CH3COOH}$, and thus acetate ion, $\ce{CH3COO-}$: 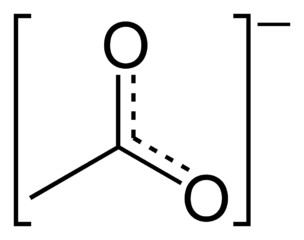 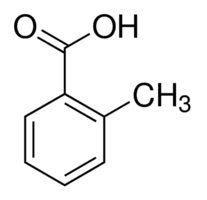 There are two ways by which resonance can take place: 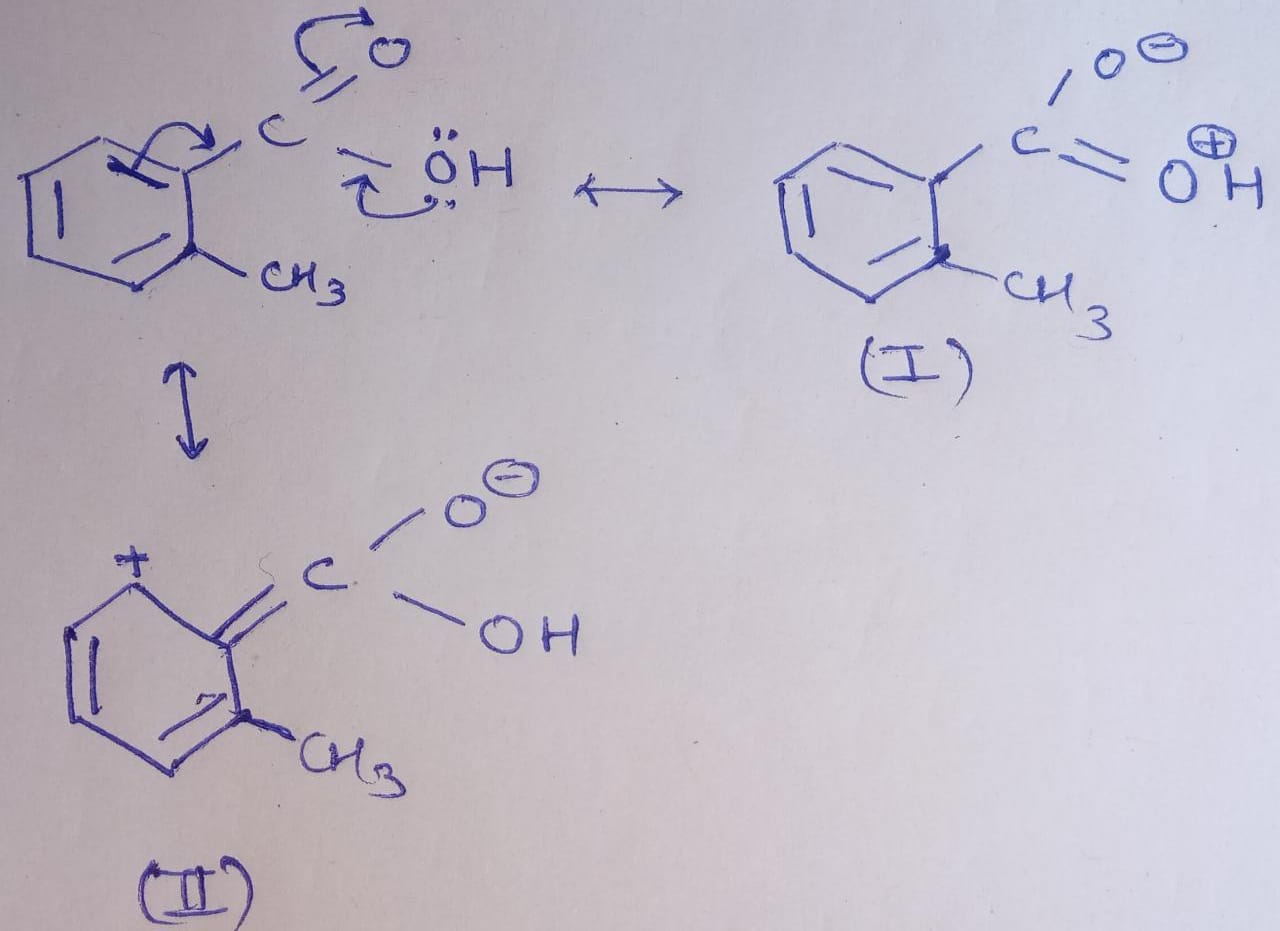 Therefore, it will be better to prevent the taking place of resonance through ring.

That is done by $\ce{-CH3}$ group which provides bulky group repulsion and takes the ring out of the plane of $\ce{-COOH}$ and thus providing condition for equivalent resonance in $\ce{-COOH}$.

13
Does unsubstituted benzoic acid not show resonance due to steric effects?
22
Comparing acidities of substituted and aromatic carboxylic acids
12
Why can the lone pair not align with the phenyl moiety in 2,6-xylidine?
10
Acidity of o-halobenzoic acids
14
Is steric inhibition of resonance or steric inhibition of protonation dominant in o-toluidine?
1
Why do electron donating groups decrease the acidity of aromatic carboxylic acids?