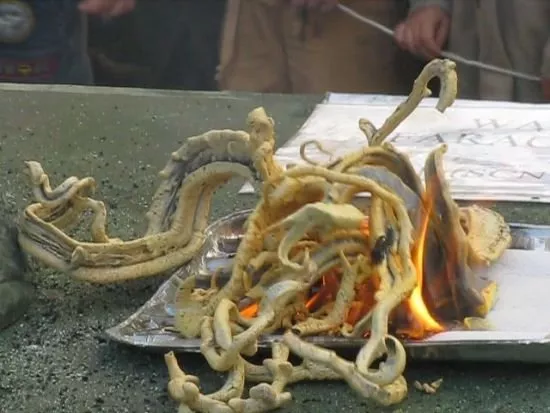 3
Why does an mercury ore exist as HgS?
1
Why does mercury(II) nitrate form only when using concentrated nitric acid?