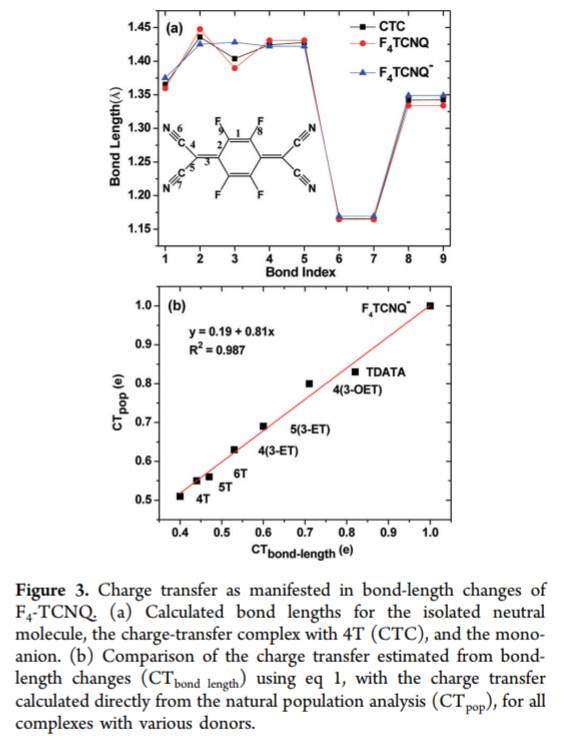 22
How dependent are computed charges using the quantum theory of atoms in molecules on the used level of theory?

36
Natural Bond Orbital analysis: Significance of stabilization energy determined by 2nd order perturbation
3
How to calculate molecular volume from the wavefunction?
2
How do you calculate the correct charge on F after F2 dissociates?
3
How to perform Mulliken population analysis by hand with GAMESS output?